Home Disney “Among the Stars” launching all episodes exclusively on Disney+ 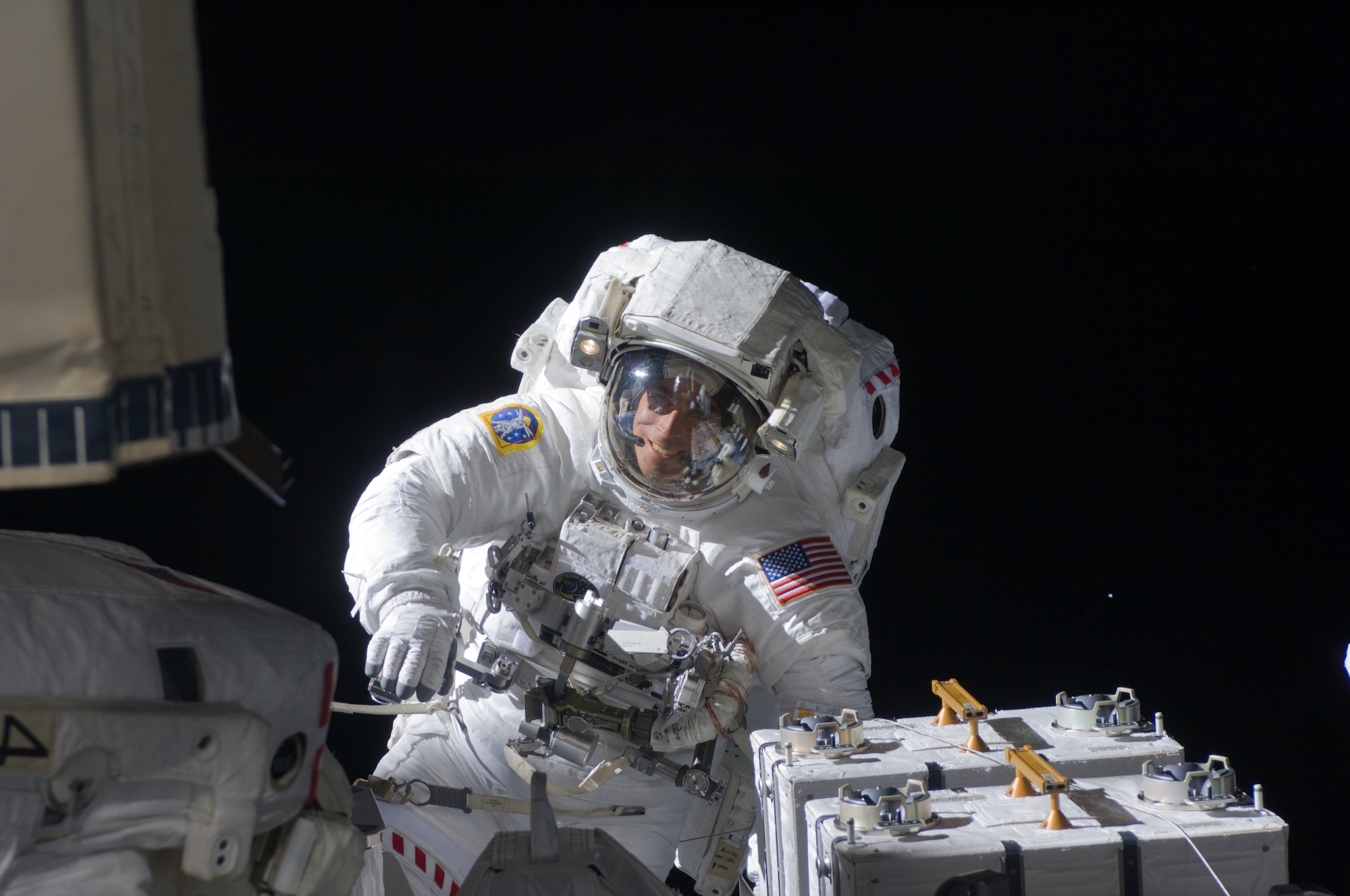 Disney+ has revealed its newest original series “Among the Stars,” launching all episodes of the six-part series exclusively on Disney+ on Monday, October 6. As seen in the newly released official trailer, the docuseries, produced by Fulwell 73, embeds viewers with NASA astronaut Captain Chris Cassidy as he embarks on one last mission. Through intimate footage, personal video diaries, and live stream footage — stationed both on Earth and in space — viewers are given a first look at the critically important team of engineers, flight controllers, and specialists who take on these dangerous and awe-inspiring missions for the greater good.

Following the teams’ successes and failures over the course of two years, “Among the Stars” provides behind-the-scenes access to the critically important NASA mission of repairing a $2 billion science experiment, the Alpha Magnetic Spectrometer (AMS), which aims to reveal the origins of the universe. To repair the AMS, former Navy Seal Captain Cassidy and his team must undertake a series of complex spacewalks, but the story quickly becomes a tale about the broader team at NASA, their roles on this daring mission, and the collective quest to succeed. 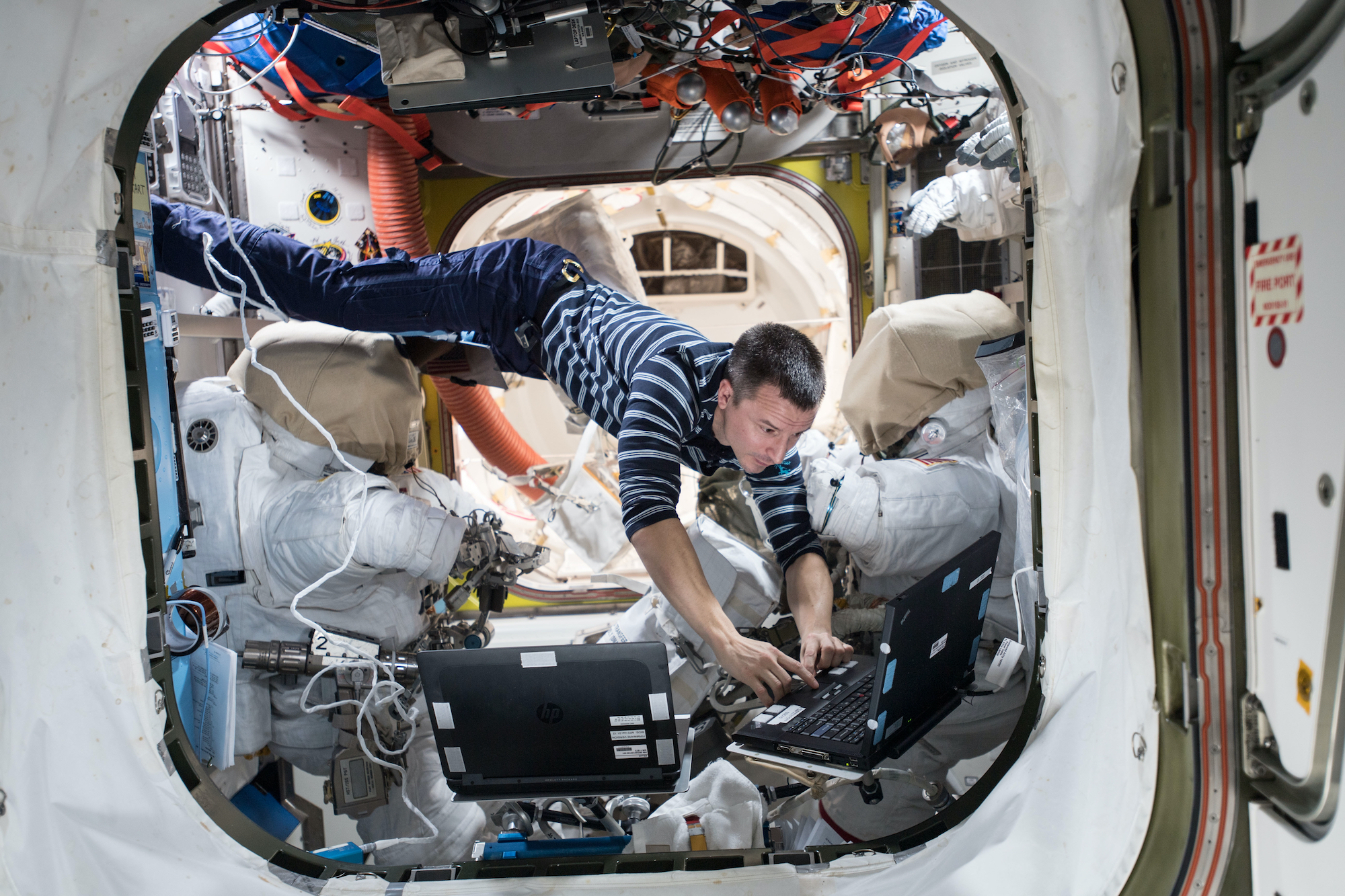 Filmed with different space agencies across the globe — from NASA’s Johnson Space Center in Houston to the European Space Agency in Cologne to the Japanese Aerospace Exploration Agency outside of Tokyo and the Russian Space Agency in Star City — viewers are transported around the world as they follow Captain Cassidy in his training to depart to the International Space Station. With his team on the ground and under immense pressure to finalize everything, his last mission quickly becomes uncertain as the world goes into lockdown from COVID-19. 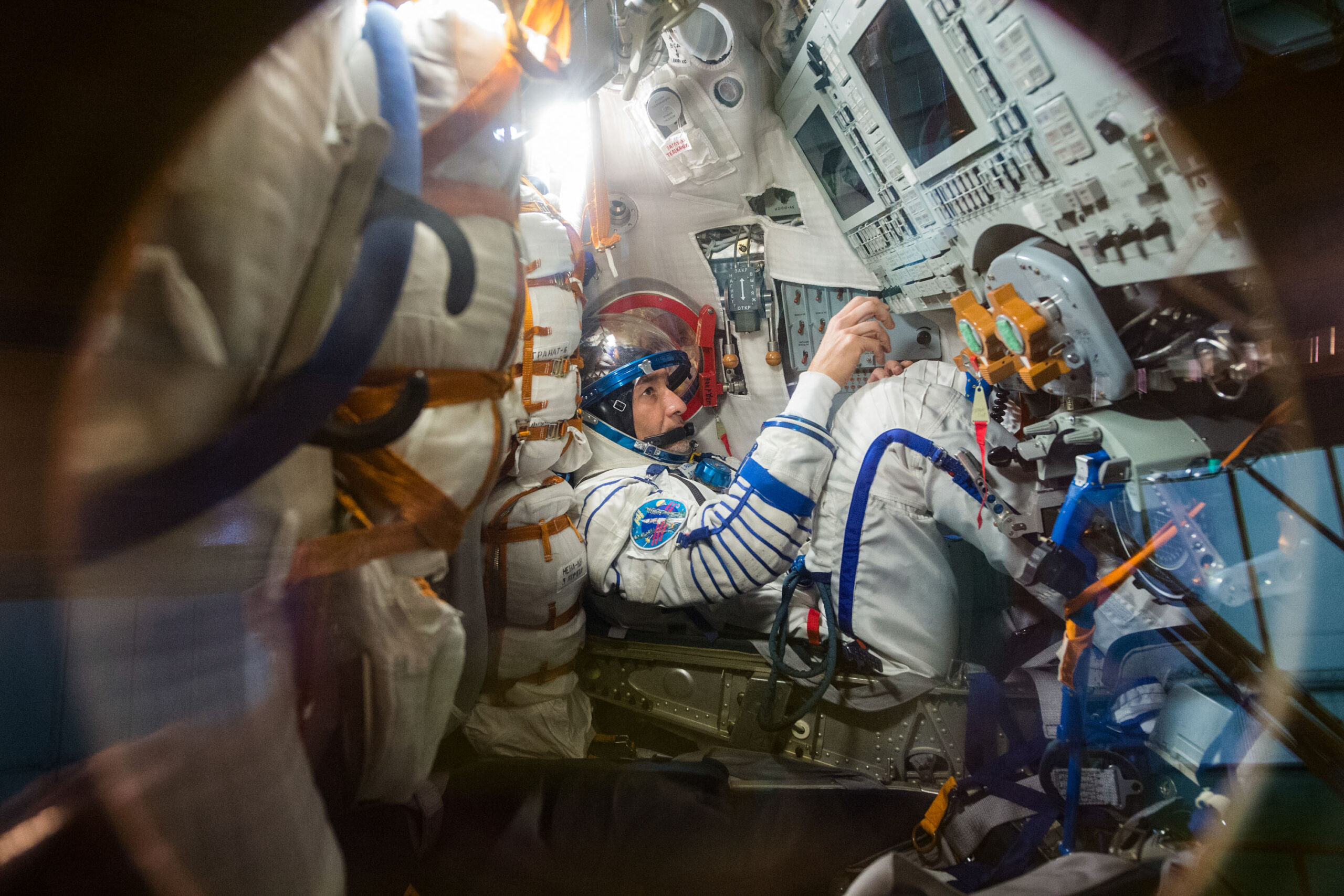 The series goes beyond the spacesuit, introducing viewers to astronauts and engineers from around the world, including Captain Cassidy’s partner astronaut, Luca Parmitano from the European Space Agency; Drew Morgan, a rookie NASA astronaut who gets the chance of a lifetime to repair the AMS; Emily Nelson, AMS flight director and the 10th female flight director at NASA; Heather Bergman, AMS spacewalk tools manager at NASA who leads a team dedicated to creating spacewalk tools; professor Samuel Ting, Nobel Prize winner for discovering the subatomic particle and AMS Inventor; and Ken Bollweg, AMS project manager who has worked hand-in-hand with professor Ting on the AMS experiment from its inception 25 years ago. 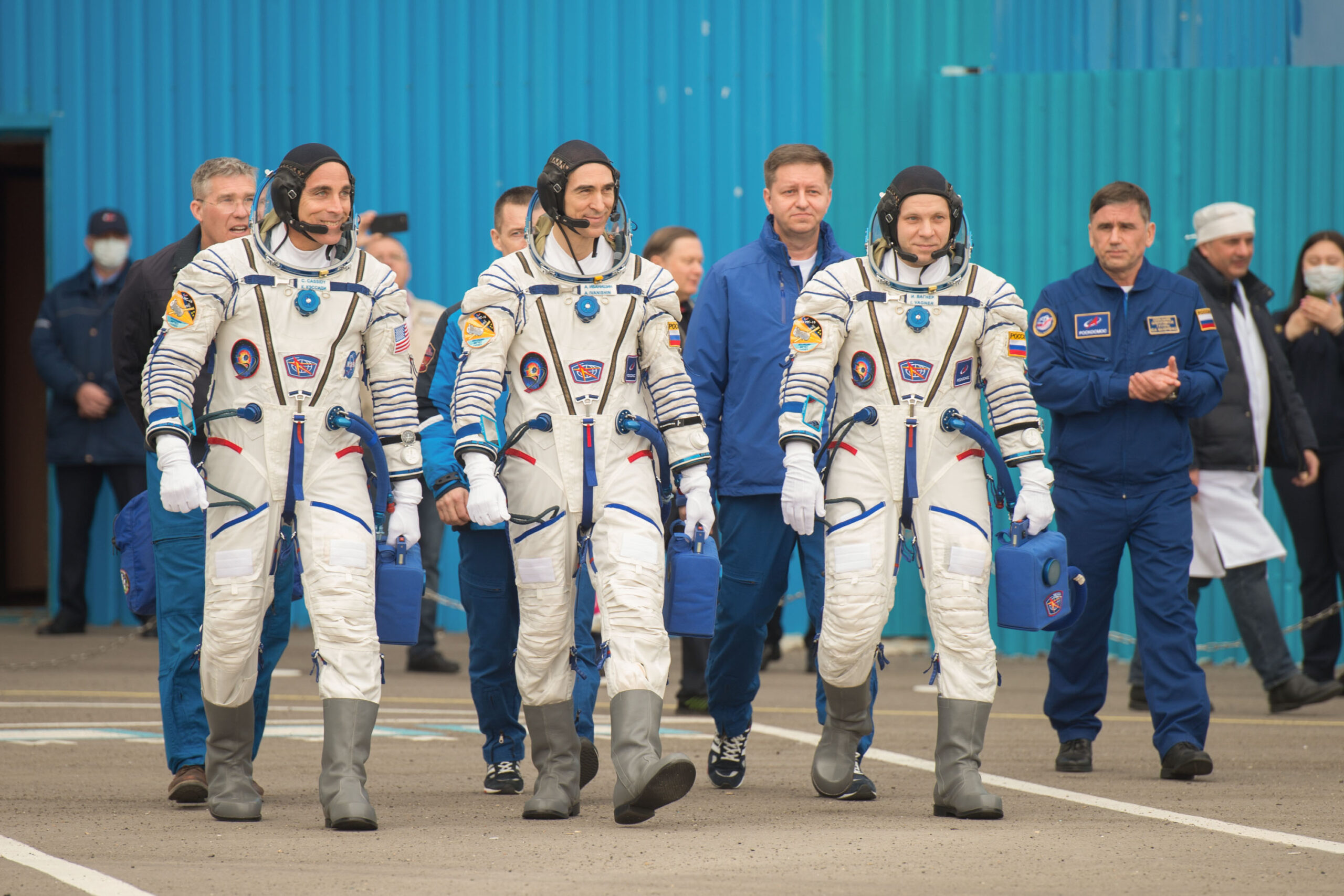 “Among The Stars” captures the last bastion of the previous era of space travel through shuttle astronauts, traverses into what the future holds with NASA’s plans to return to the moon, and its new commercial partnerships pushing the agencies further into space.

“Among the Stars” is produced by Fulwell 73 Productions for Disney+. Ben Turner directs and executive produces for Fulwell 73. Executive producers on this series include Gabe Turner, Leo Pearlman, Will Gluck, and Richard Schwartz. 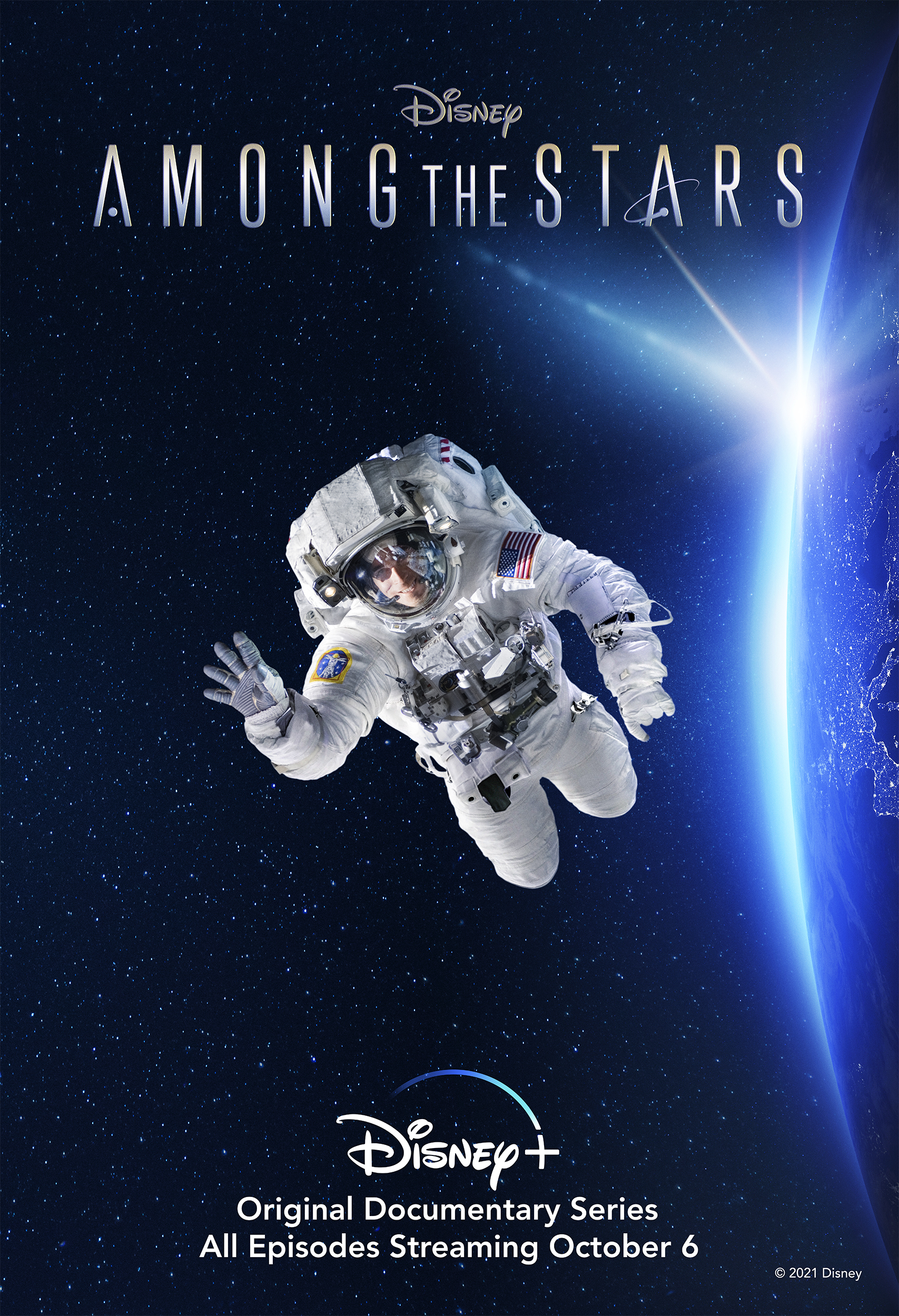