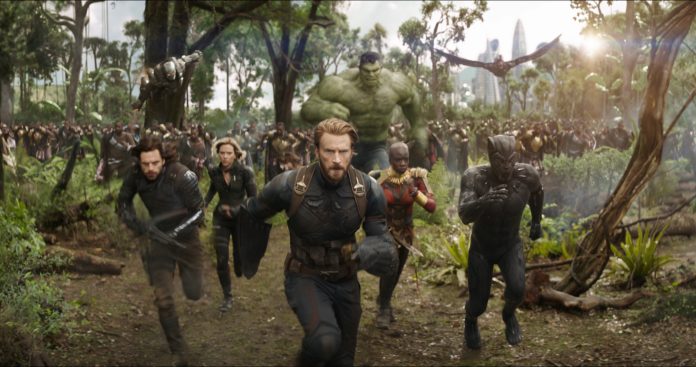 Marvel Studios thrilled and surprised fans today with a special announcement that Avengers: Infinity War will now be releasing a week earlier. Marvel and Robert Downey Jr. made the playful reveal on Twitter. You can see the exchanged banter below.

Any chance I could see it earlier?

April 27th will be the new release date for the film, previously set for May 4th. With the UK release date already prepped for the same date, The Avengers will be taking on the box office in a larger scale come spring. This will also take some of the pressure of of Solo: A Star Wars Story, which is also slated to release in May. With the epic success of Black Panther, Marvel is no doubt going all in on the next chapter of the MCU. The excitement continues to grow for fans everywhere.