Home Disney Disney Collaboration with The House of Givenchy 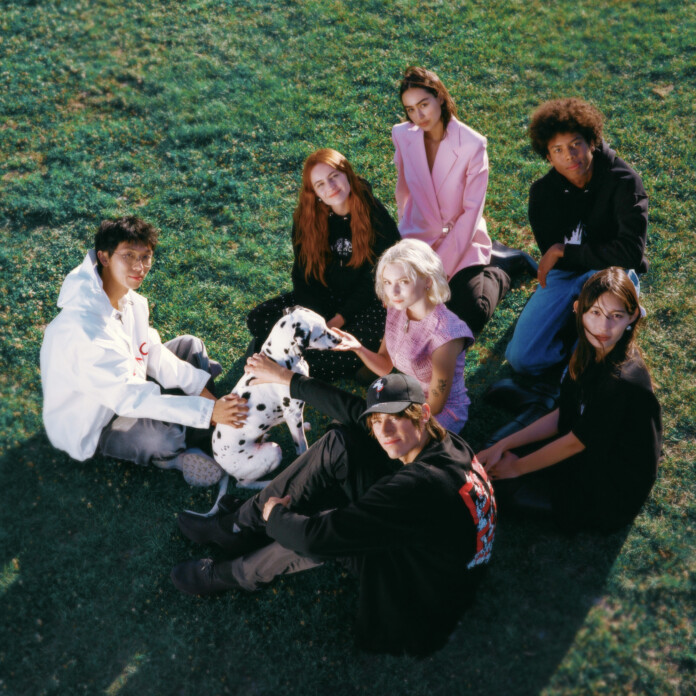 For the second chapter in its long-term collaboration with Disney, the House of Givenchy is pleased to unveil a limited-edition capsule collection starring beloved characters from the iconic 1961 animated film Disney’s 101 Dalmatians. The collection will be accompanied by custom animation created by the legends of hand -drawn animation at Walt Disney Animation Studios featuring a special appearance by supermodel Kate Moss.

Designed by Creative Director Matthew M. Williams in collaboration with Disney, the Disney x Givenchy 101 Dalmatians capsule celebrates love and loyalty in high style as Pongo, Perdita and their pups set out for fun and adventure in the City of Light. Playful references abound in Disney prints portraying dalmatian puppies frolicking about on Givenchy’s 4G emblem or romping over the balconies of the Hôtel de Caraman, the House’s landmark address on the Avenue George V in Paris. Cruella De Vil is also in town, sweeping through Paris’s Golden Triangle with shopping bags over her arms.

For her, signature separates in light pink, black and white include a t-shirt with puppies climbing through Givenchy lettering, a print of Cruella De Vil sauntering by the windows of the historic Givenchy headquarters in Paris, or a black and white varsity jacket bearing a charming portrait of Perdita wearing a G-Lock collar — an homage to the love locks adorning the bridges of Paris.

For him, a black, white, and red palette showcases a stern-looking Pongo, also with a G-Lock, separates with black or white spots, or tailored black suiting with a U -Lock closure and white accents. In a more casual vein, ripped and repaired denim pieces feature dalmatian-like black spots. 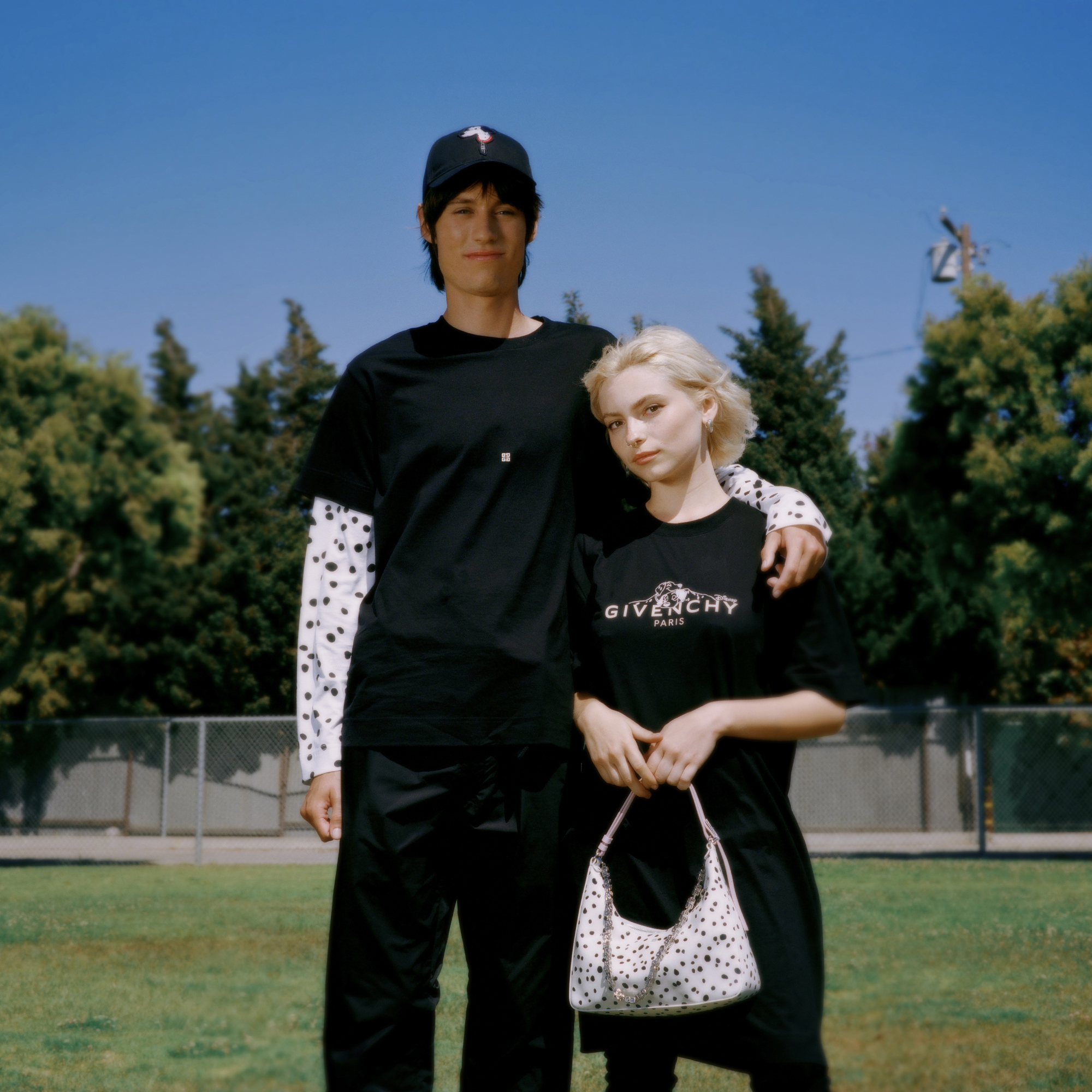 Leather collar necklaces fastened with G-Locks; wallets, card holders, and caps printed with favorite characters; bob hats, a Pongo cross-body bag and a black backpack with a castle silhouette. Women’s footwear, from slides to high- and lowtops mingling the 4G emblem with Perdita and her pups round out the lineup.

As a finishing touch, statement jewelry in silver-finish brass and enamel blends the worlds of Givenchy and 101 Dalmatians: heart-shaped rings, earrings and pendants speak to the universal themes of love and loyalty, embellished with 4G motifs on one side, and dalmatian spots with the 4G logo on the other. 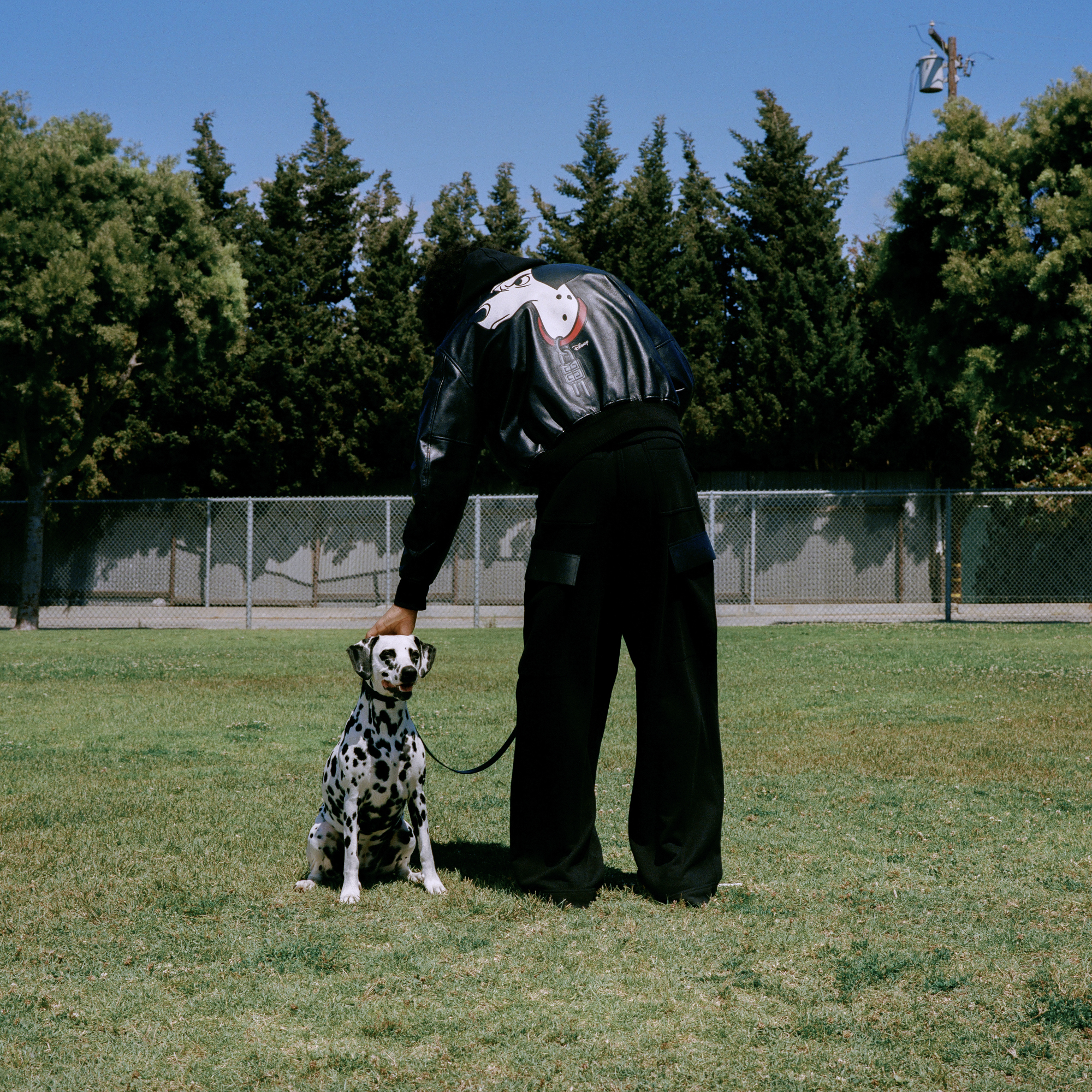 To further the creative storytelling between Givenchy and 101 Dalmatians, Givenchy worked alongside Disney animators at Walt Disney Animation Studios to create a custom animated short featuring the playful pups on a fanciful adventure throughout the streets of Paris. The animation culminates at Givenchy on the Avenue George V where the dalmatians, accompanied by Matthew M. Williams and supermodel Kate Moss, admire the collection display in the store windows. Their moment of bliss is briefly interrupted by a surprise appearance from the notorious, Cruella De Vil, but she quickly flees after Pongo and Perdita stand their ground with a protective growl.

The animated video for this Disney x Givenchy 101 Dalmatians collection was overseen by Eric Goldberg, the renowned Disney director and 2D animator who brought to life such diverse and unforgettable characters as the Genie in Aladdin, the satyr Phil in Hercules, and Louis, the trumpet-playing alligator in The Princess and the Frog. 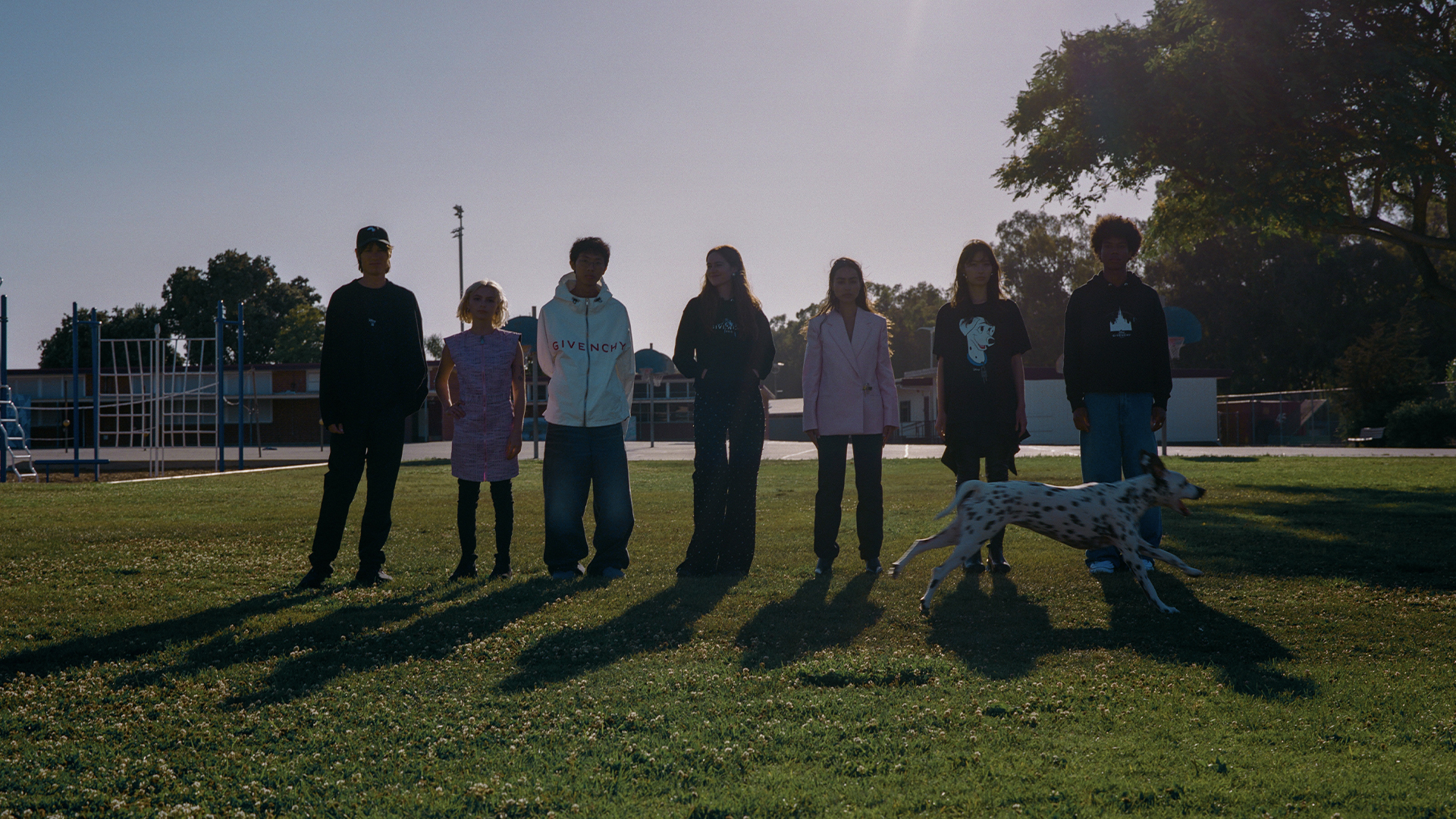 “To have the opportunity to tell a story and create new animation with the characters from 101 Dalmatians, through the imaginative and playful lens of the House of Givenchy, was an absolute dream. It was a true delight to collaborate with such talented creators to bring these beloved characters back to life in such a unique way,” said Eric Goldberg.

The “101 Dalmatians” luxury capsule will launch in select locations worldwide on July 1, 2022. 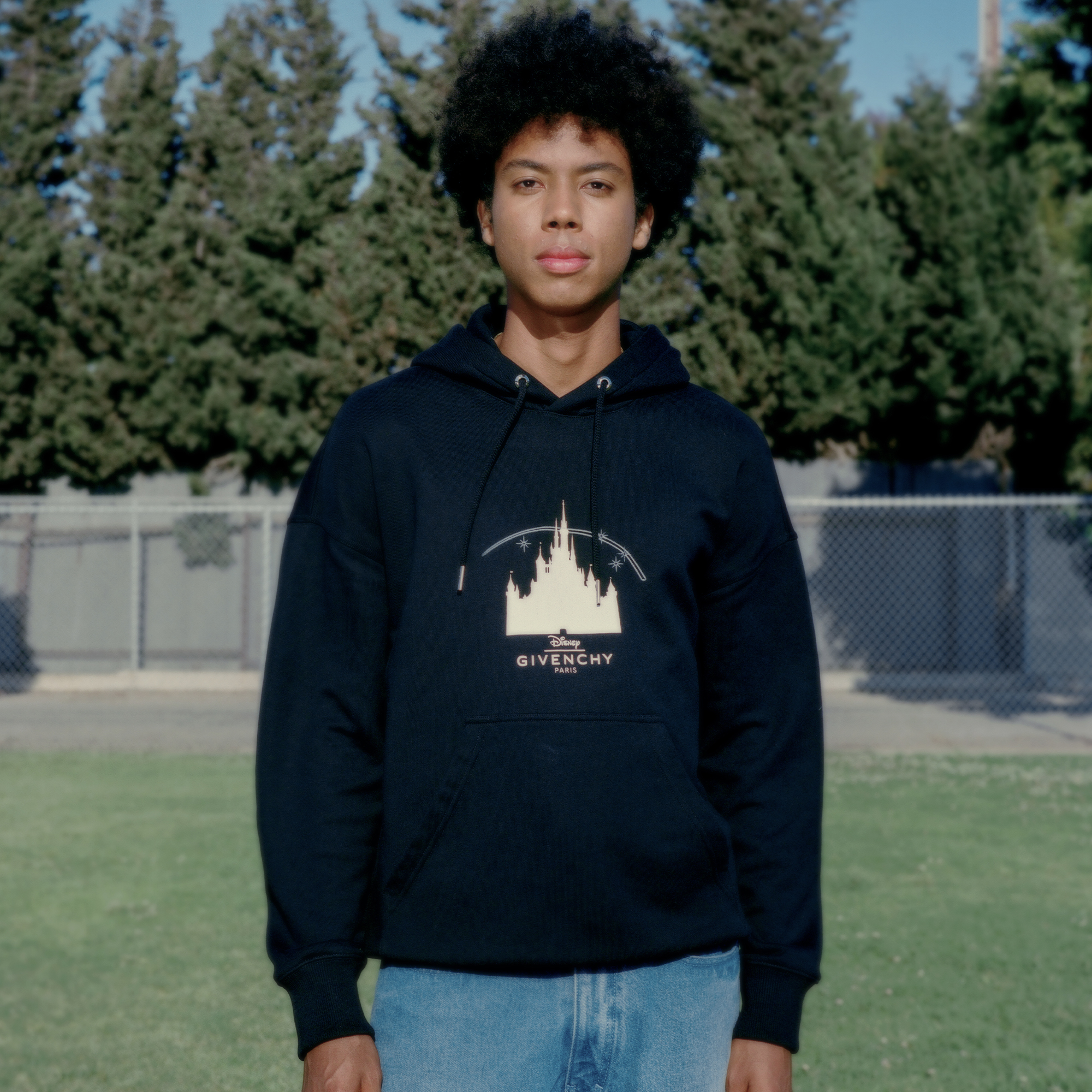