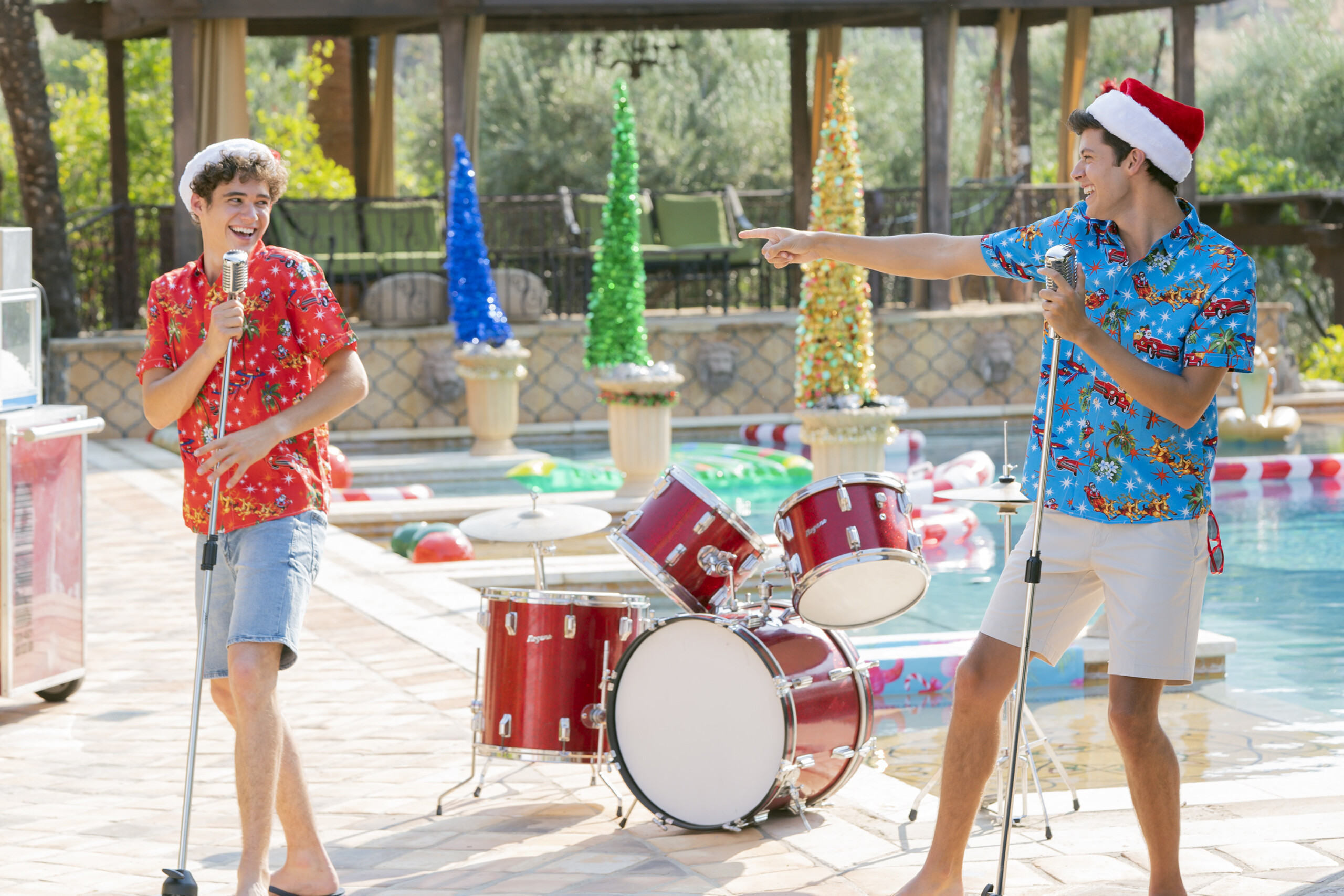 The trailer includes a preview of “The Perfect Gift,” a new song from the highly anticipated second season of the series, written and performed by Joshua Bassett (“High School Musical: The Musical: The Series”).

In addition to “The Perfect Gift,” the soundtrack and special will provide fans a sneak peek of “Something In The Air,” the first major musical number from the upcoming second season of the series, which has been “Certified Fresh” by Rotten Tomatoes. 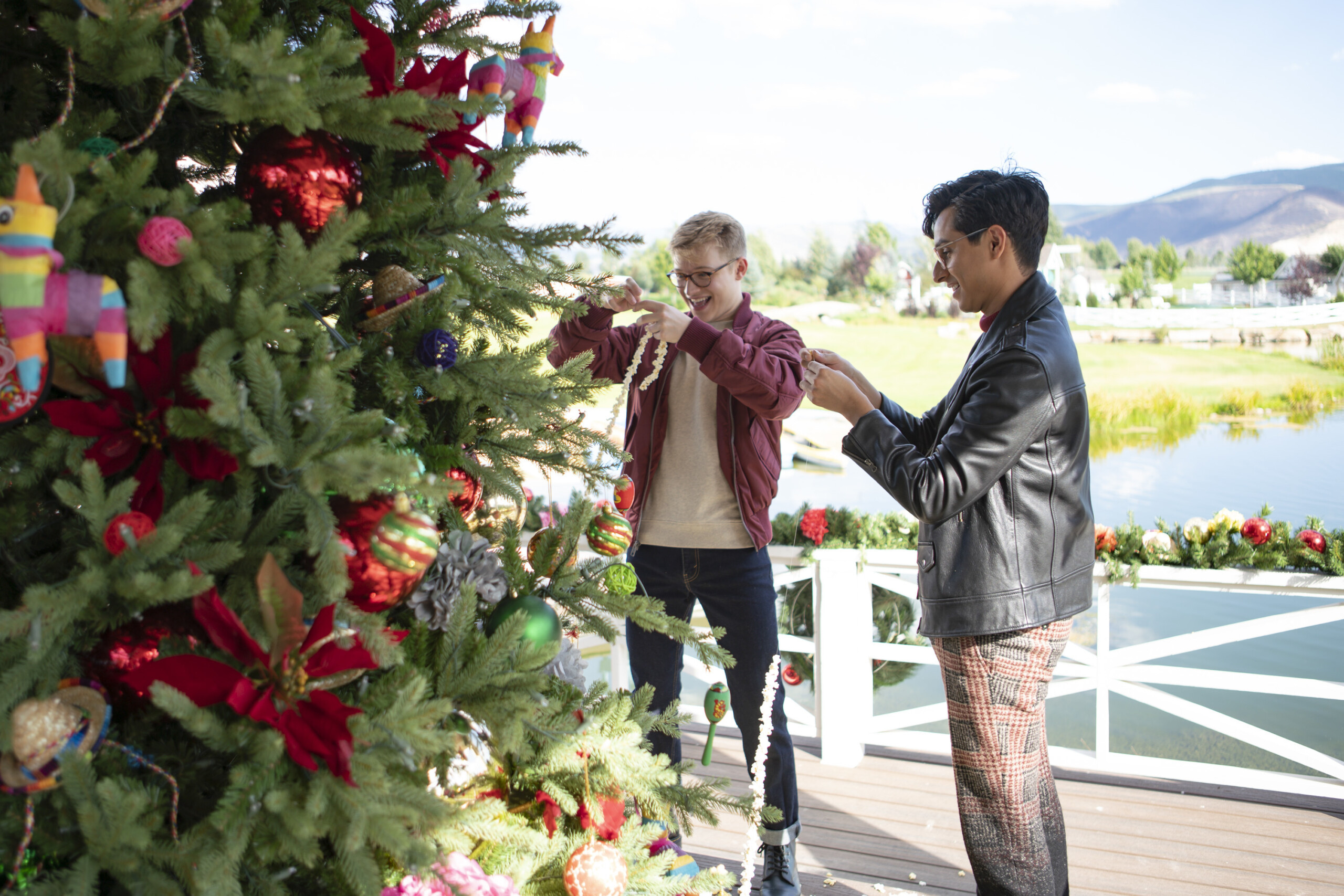 The tracklisting for the special and soundtrack is as follows: 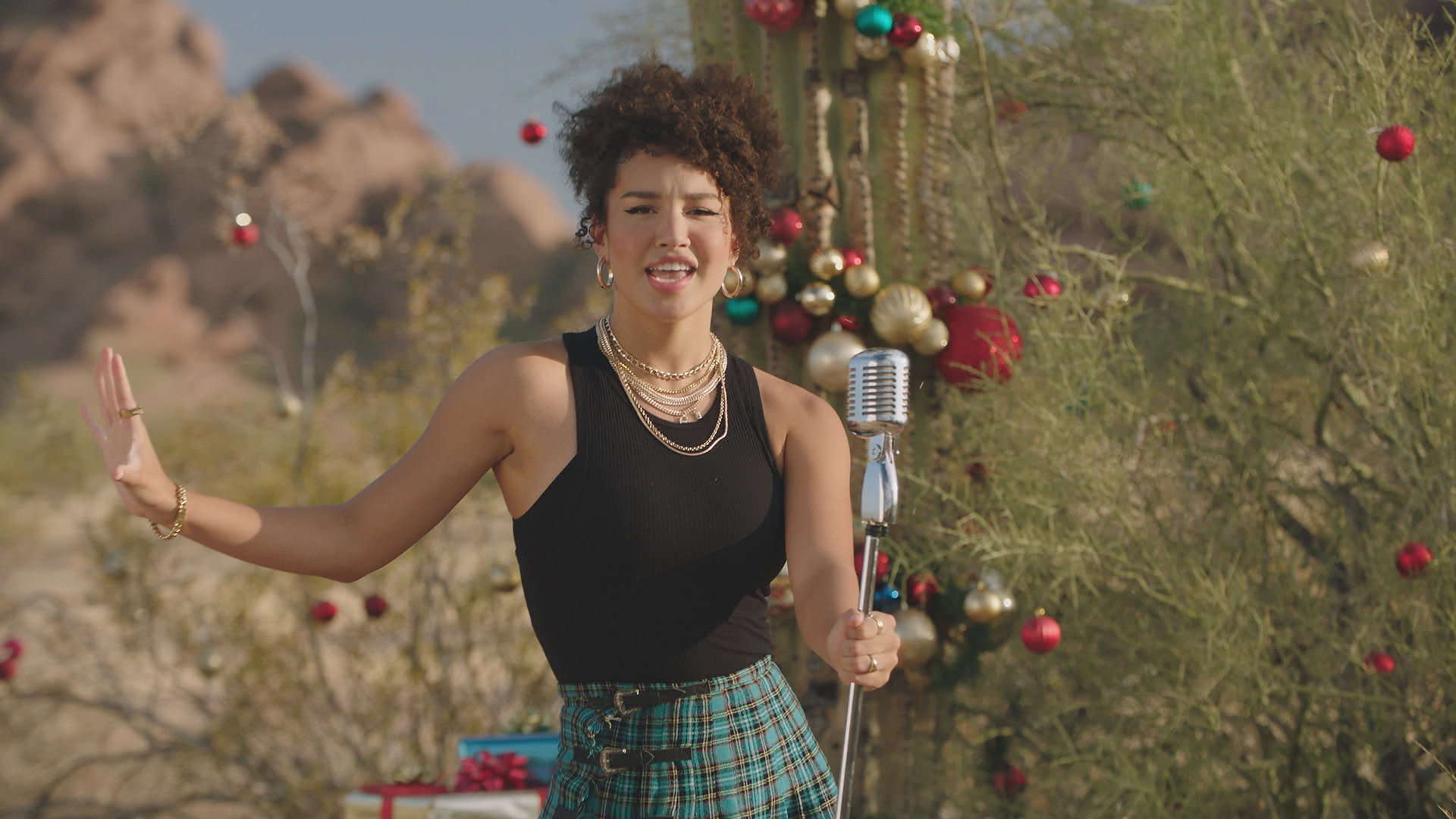 Preview clips as well as music video lifts from “High School Musical: The Musical: The Holiday Special” will be available on Disney Music VEVO here.

The hugely successful soundtrack from season one of “High School Musical: The Musical: The Series,” currently available on all streaming services here, yielded nearly three-quarters of a billion audio and video streams, as well as its first gold (U.S., Norway, Sweden, Australia) and platinum (Ireland, Canada) single for “All I Want,” written and performed by Rodrigo. 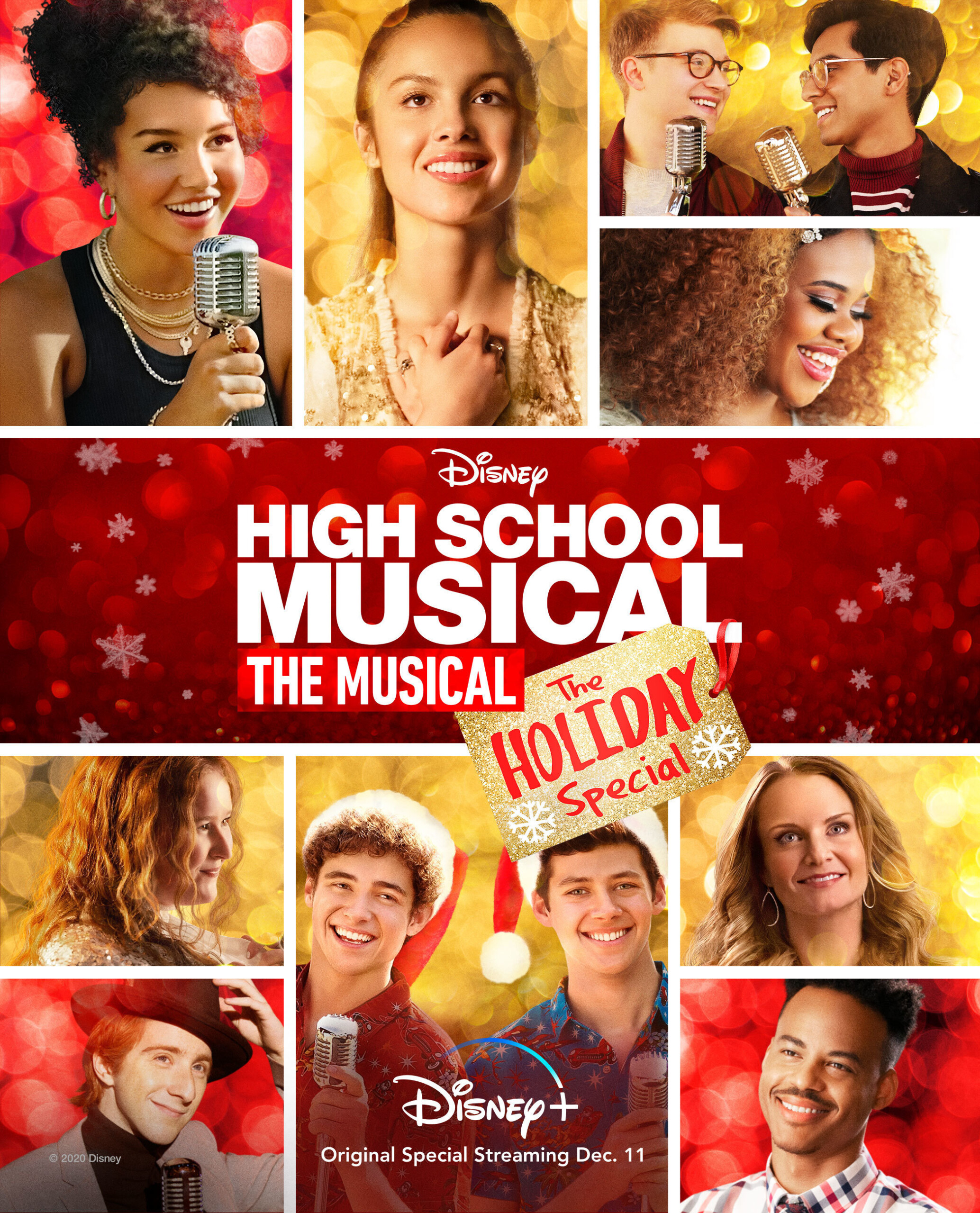