The silver screen is about to get a lot more interesting now that Pokémon have arrived on the scene in Warner Bros new Detective Pikachu trailer. Starring Justice Smith and Ryan Reynolds as the voice of Pikachu, fans will be getting their first live action Pokémon film that is far from the world of trading cards, video games, and television shows they are all familiar with.

The story focuses on a world where Pokémon and humans live together in peace. However, when an ace detective by the name of Harry Goodman goes missing, an unlikely hero springs into action. Goodman’s 21 year old son, Tim, must find out what happened, leading him to the wise cracking, eccentric, and electrifying detective, Pikachu. With the unique ability to communicate with one another, Tim and Pikachu take to the streets of Ryme City and begin to unravel a shocking plot that could destroy everything Ryme City’s peace stands for.

Detective Pikachu also stars Lady Bird’s Kathyrn Newton and Oscar nominee Ken Watanabe. The film is directed by Rob Letterman (Goosebumps and Monsters Vs Aliens) alongside the creative team of John Mathieson and Nigel Phelps. Visual Effects will be completed by the Moving Picture Company, who is most known for their work on Wonder Woman in league with Framestore who worked on Guardians of the Galaxy Vol. 2. 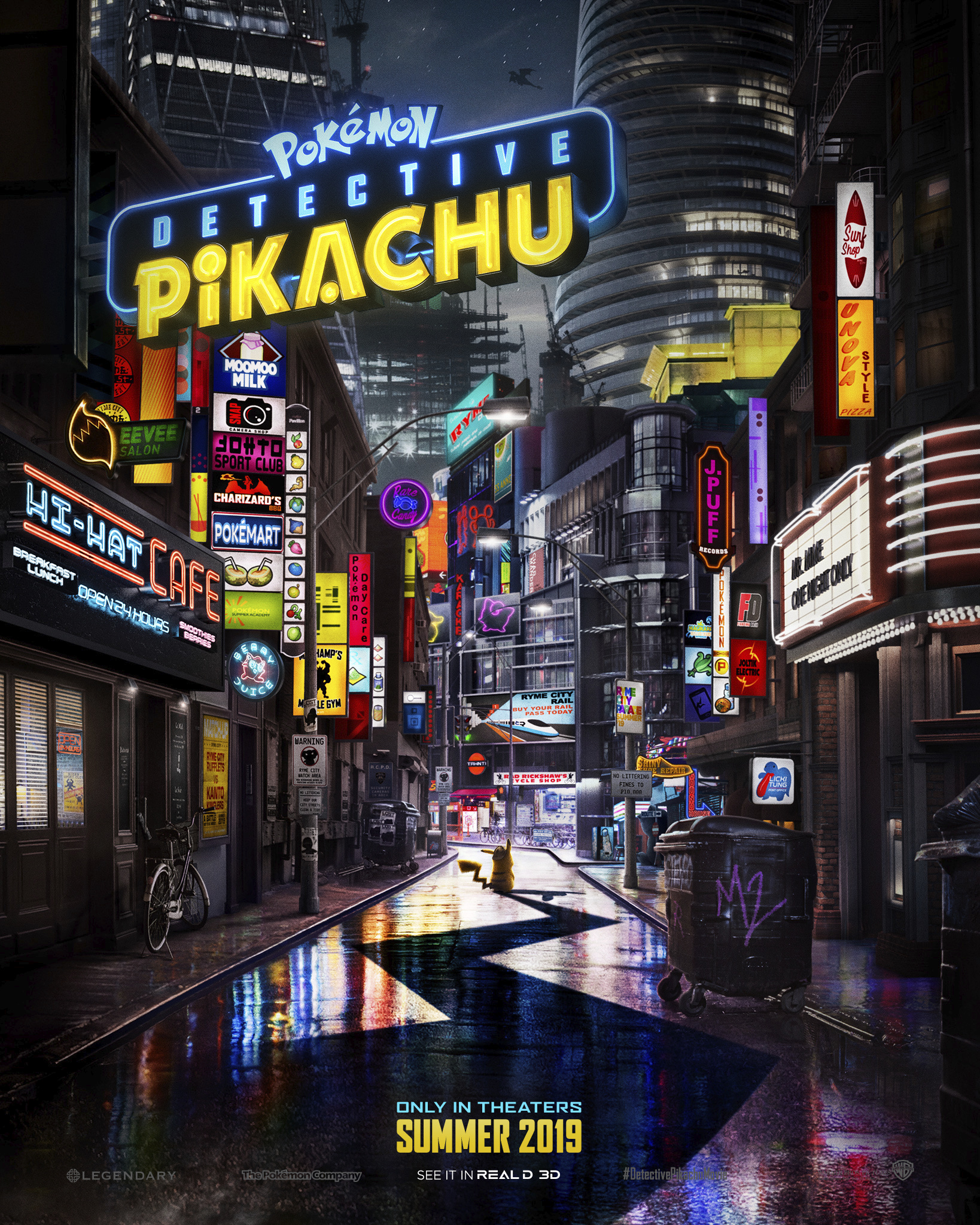 Russell Tom - March 8, 2021
Knott's Berry Farm springs back in 2021 with the Taste of Boysenberry Festival. Returning in this annual favorite are food, music, characters, and of...