D23 Celebrates 65 Years of the Disney Theme Park! It was 65 years ago that Disneyland first welcomed guests to enjoy a new kind of experience: the theme park. And to mark the occasion, Disney twenty-three has created a one-of-a-kind, stand-alone issue, filled with rich stories and stunning photography that look at the development and evolution of the Disney theme park. 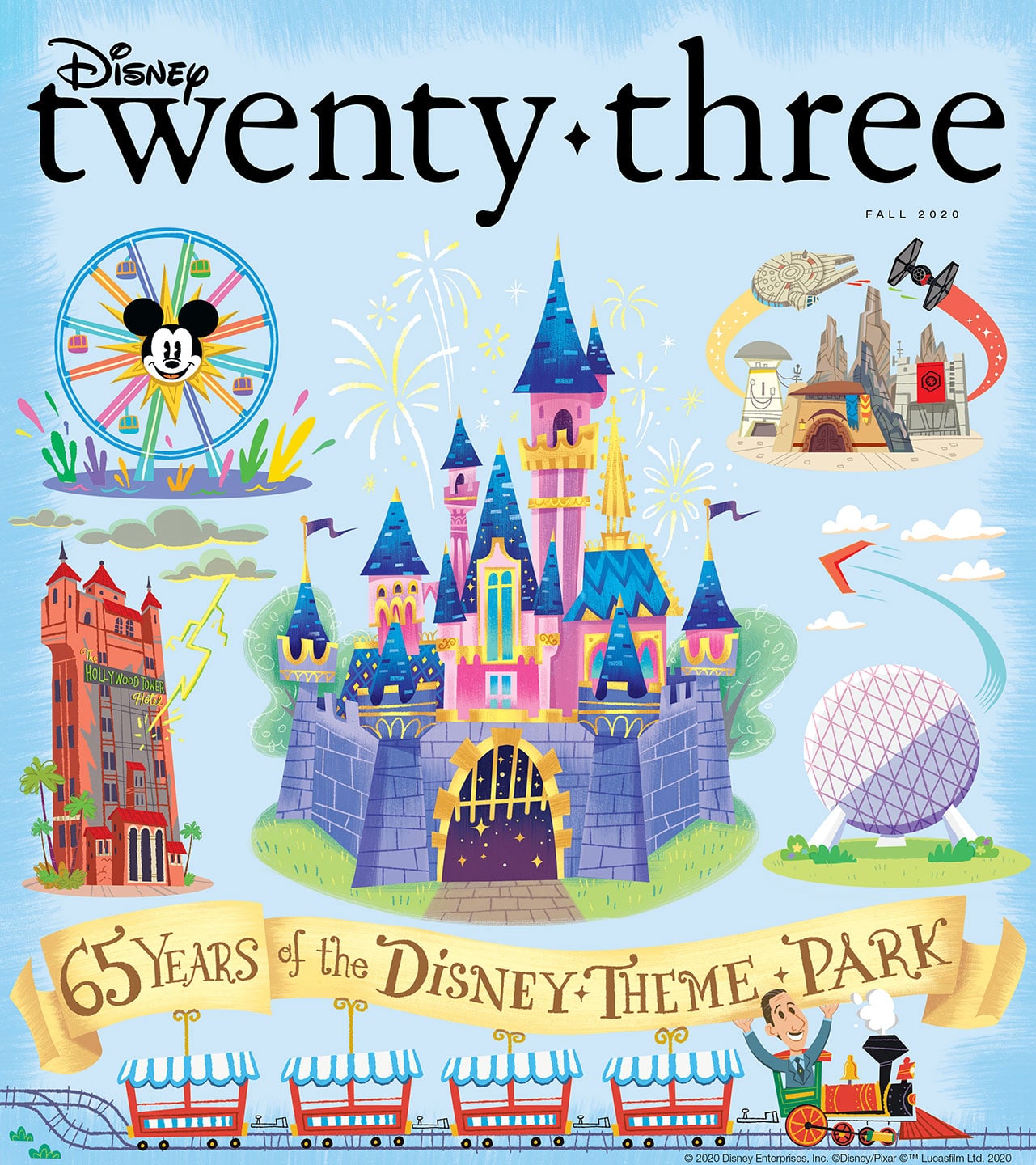 The Disney twenty-three team pulled together a robust selection of stories written by subject matter experts including:

Plus, D23: The Official Disney Fan Club is extending the celebration for fans and members including: 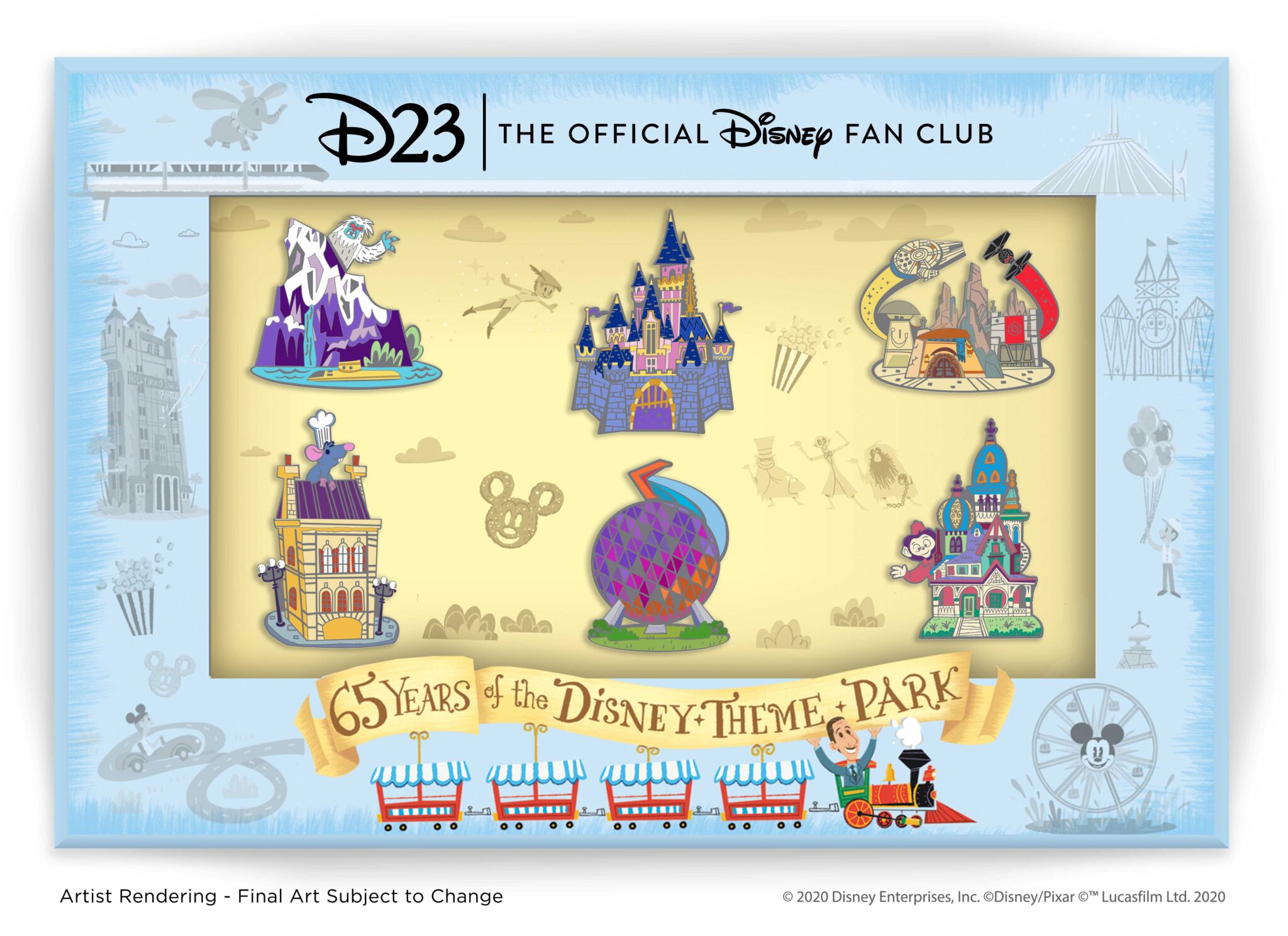 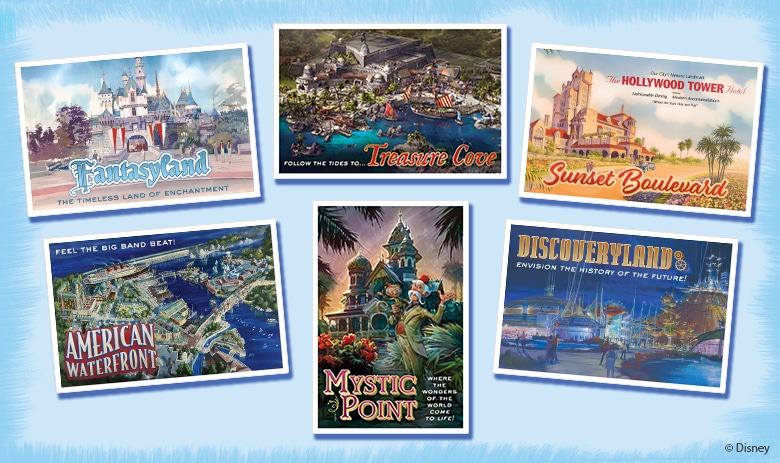 No purchase is necessary to enter the weekly sweepstakes. Open to all D23 Members who are residents of the 50 United States or D.C., 18 or older. For details, visit https://d23.com/entry/magical-summer-sweepstakes. (Link Active Aug 10)

Additional details will be available at D23.com. Disney twenty-three, which is delivered directly to fans’ doorsteps, is offered exclusively to D23 Gold and Gold Family Members as a benefit of their membership. The latest issue will begin arriving before the end of August.