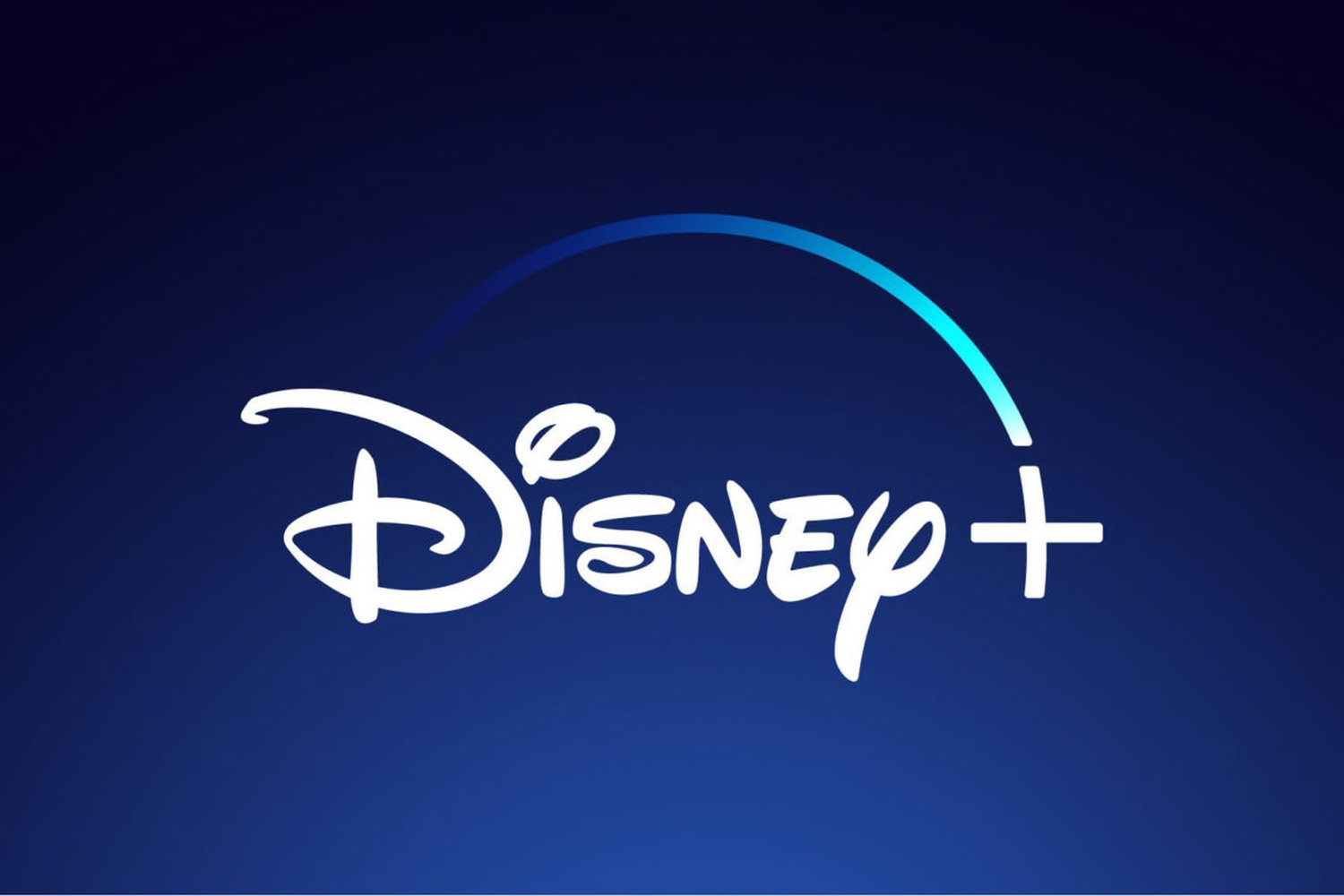 For the first time ever, three of Disney’s signature streaming services, Disney+, ESPN+, and Hulu will showcase their variety of original and exclusive content through immersive show floor pavilions, live demos, never-before-seen content, and special experiences at D23 Expo 2019 in Anaheim, California. Guests will be the first to experience Disney+ before it launches in the U.S. on November 12. They will also get to step into the world of ESPN+ Original shows with an interactive exhibit, and discover costumes and show props from Hulu’s award-winning original content and on-demand streaming library.

Disney+ Pavilion
On the Expo show floor, the Disney+ Pavilion will offer guests demonstrations of the live Disney+ app as experienced across mobile and connected TV devices, showcasing the unprecedented collection of entertainment from Disney, Pixar, Marvel, Star Wars, National Geographic, and more. Guests will also see costumes and props from Disney+ Originals and have the opportunity to subscribe to the service with a special offer available exclusively to Expo attendees and D23 Members.

Off of the show floor, Disney+ will make its debut appearance in the 6,800-seat Hall D23 and D23 Expo Arena venues:

Disney+ First Look Showcase
Friday, August 23, 3:30 p.m., Hall D23
Fans won’t want to miss this exclusive preview of Disney+ and its exciting slate of original films and series from Disney, Pixar, Marvel, Star Wars, National Geographic, and more. Yvette Nicole Brown (Lady and the Tramp, Elena of Avalor) will host this star-studded presentation packed with never-before-seen content, surprise guests, performances, and reveals, including the first look at Lady and the Tramp, The Mandalorian, High School Musical: The Musical: The Series, and many more.

High School Musical: The Musical: The Series Sneak Peek Screening and Panel
Friday, August 23, 5:30 p.m., D23 Arena
Before the global phenomenon returns in a brand-new series on Disney+, Expo guests are invited to a special advance screening of the first episode and panel with the talented new cast on the arena stage. 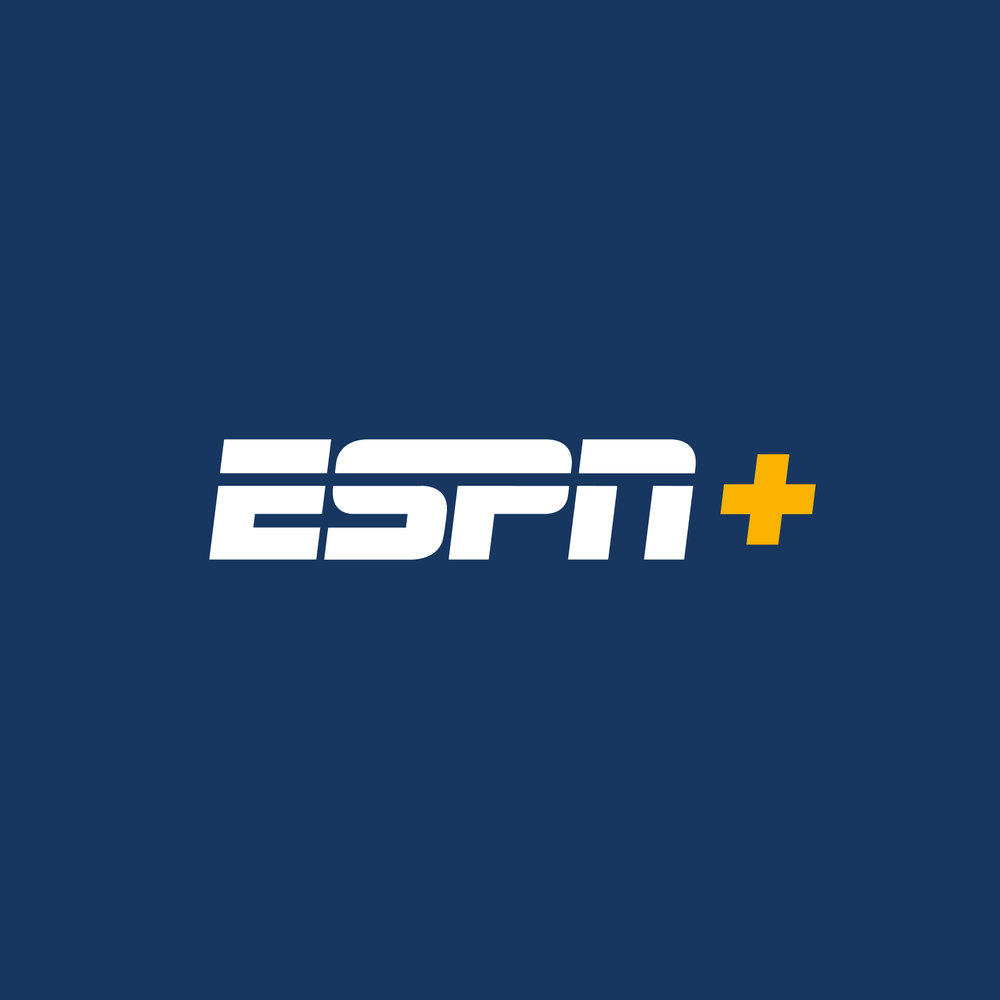 ESPN+ Pavilion
At the ESPN+ Pavilion guests will have the opportunity to see and connect with exciting original content, with two interactive exhibits dedicated to new programs making their ESPN+ debut this summer, Peyton’s Places (with five-time NFL MVP Peyton Manning) and SneakerCenter.

Peyton’s Places: Peyton’s Places is a 30-episode documentary series hosted by Peyton Manning, exclusively on ESPN+. Produced by ESPN+ and NFL Films, the series offers a fun, insightful tour through 100 years of football, following the sport and the league’s rise to an American cultural touchstone. For nearly a year, Manning has crisscrossed the country, visiting the people and places that have played an important part in the making of the NFL—highlighting memorable events, teams, players, and trends over the past century. Peyton’s Places begins streaming on ESPN+ in late July.

SneakerCenter: SneakerCenter is a series devoted to sneaker culture across sports, entertainment, and more. Told by the star athletes, artists, enthusiasts, and brands powering the global sneaker marketplace, each episode of SneakerCenter will be anchored by a unique narrative, supported by a rotating set of “mixtape-style” segments that take fans deep into every aspect of the sneaker movement. Directed by award-winning filmmaker and acclaimed author Bobbito García, a special preview episode featuring NBA MVP Giannis Antetokounmpo is streaming now, with the full series premiering in the fall.

Hulu Pavilion
The Hulu Pavilion will be home to more than 20 iconic costumes and artifacts, including the famous red robe worn by the likes of Elisabeth Moss in The Handmaid’s Tale, paintings featured in season one of Castle Rock, and George Clooney’s Catch-22 costume. In addition to costumes, visitors to the interactive exhibit will be able to get a close look at show props from upcoming Hulu Originals like Little Fires Everywhere and select shows found in Hulu’s streaming library, such as The Good Doctor, Brooklyn Nine-Nine, and The Goldbergs.

The tentative schedule is as follows with times subject to change: