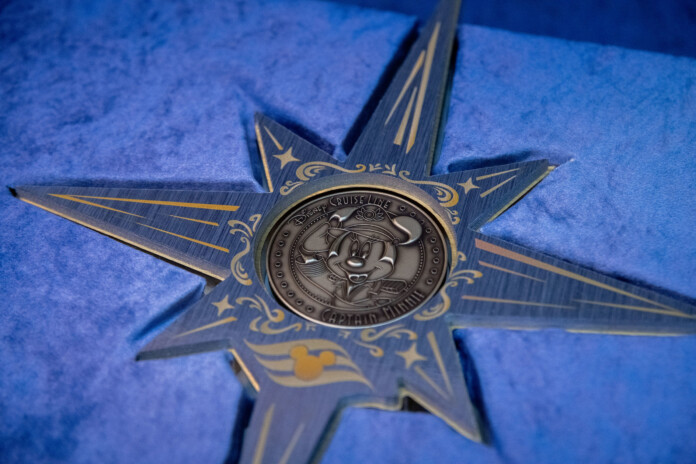 Disney Cruise Line reached a significant construction milestone marked by the traditional keel-laying ceremony of the Disney Wish, the first of three new ships in the line’s fleet expansion. Also announced today, the magic of Captain Minnie Mouse will come to life for the first time through whimsical artwork on the bow of the Disney Wish, a hallmark of Disney Cruise Line vessels.

“As we look to the future with anticipation and excitement for continuing our legacy of creating magical vacations for families across the globe, we are thrilled to reach this significant milestone in the shipbuilding process and to unveil Captain Minnie as the beloved character on the bow of the Disney Wish,” said Thomas Mazloum, president of Disney Cruise Line. 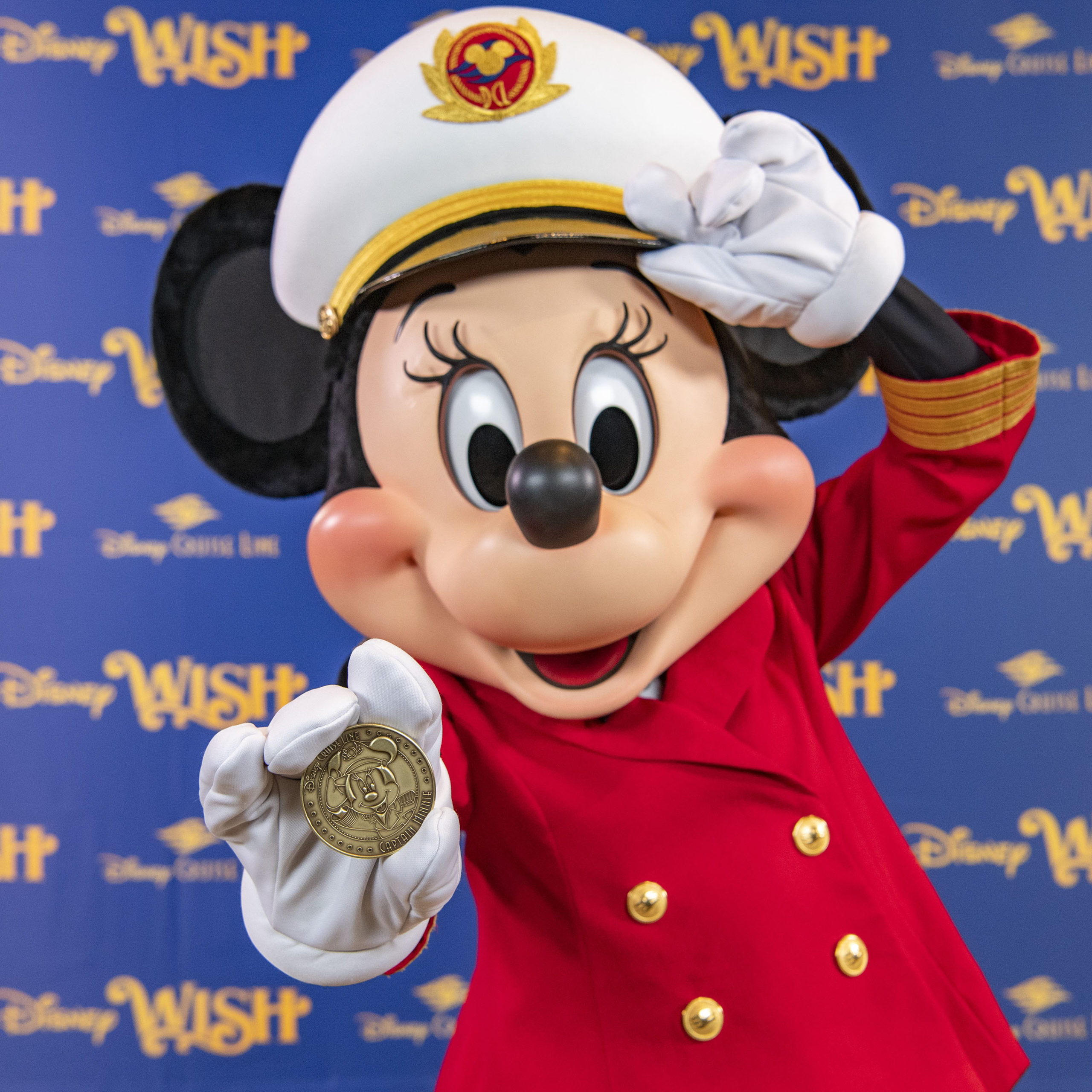 Keel laying takes place when the first block, or section of a ship, is lowered into the building dock, and a newly minted coin is placed under the keel for good fortune. The coin created for the Disney Wish features Captain Minnie, who made her debut aboard Disney Cruise Line ships in 2019 as part of a collection of initiatives aiming to inspire the next generation of female leaders in the cruise industry.

“In maritime tradition, keel laying is the ceremonial beginning of the ship’s life,” said Philip Gennotte, portfolio project management executive, Walt Disney Imagineering Germany, who placed the coin at the ceremony.“Today marked a momentous occasion for the Disney Wish, and I could not be more proud of our Imagineers, the cast and crew at Disney Cruise Line and the team at Meyer Werft, the shipyard in Germany, who are bringing this enchanting ship to life.” 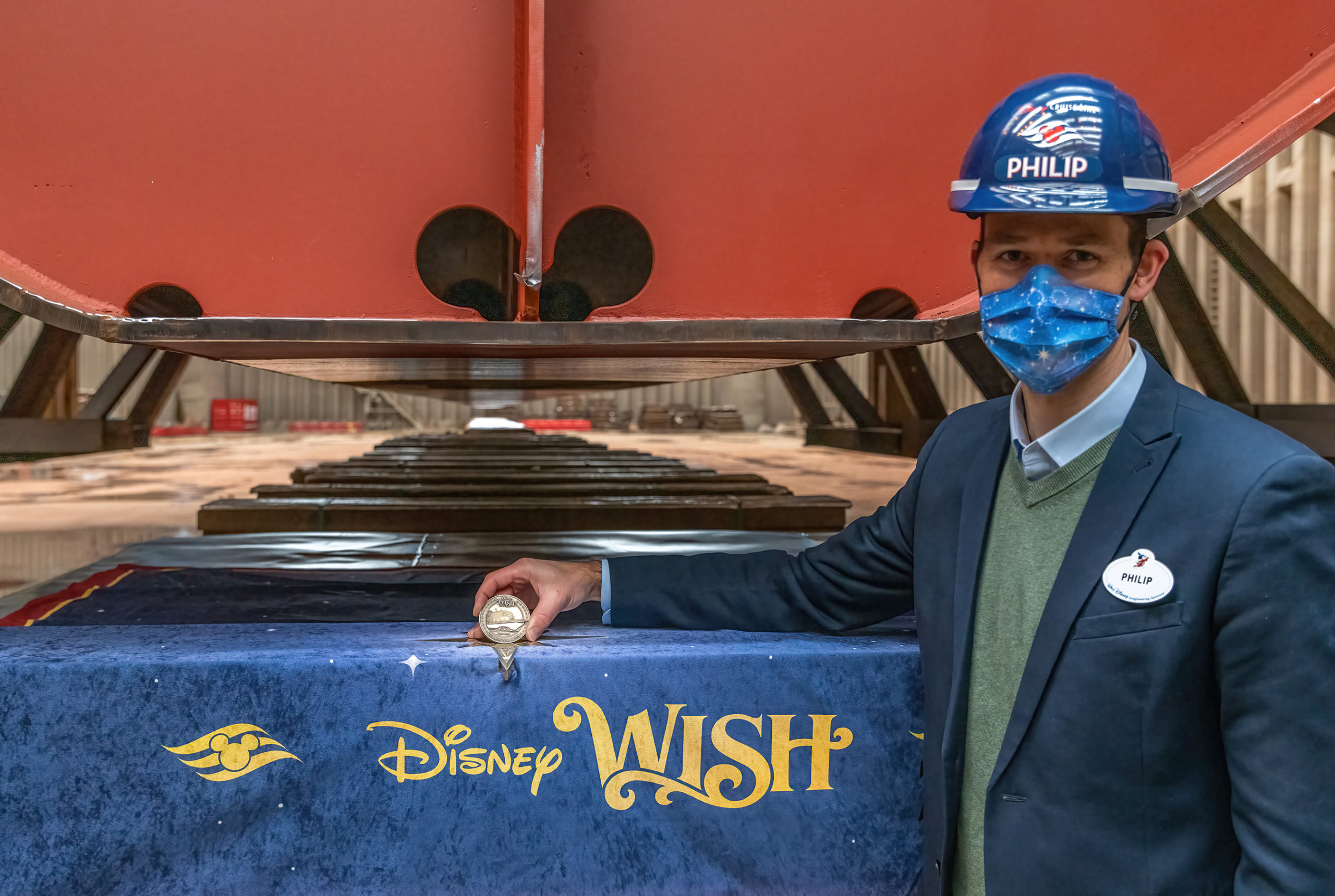 As previously announced, the Disney Wish is scheduled to sail its maiden voyage in summer 2022. Information on itineraries and bookings for the ship will be released at a later date.

The new ship will showcase the immersive family entertainment, enchanting storytelling and unparalleled service that only Disney can deliver. The ship will be powered by liquified natural gas, or LNG, one of the cleanest-burning fuels available. At approximately 144,000 gross tons and 1,250 guest staterooms, the ship will be slightly larger than the Disney Dream and Disney Fantasy.