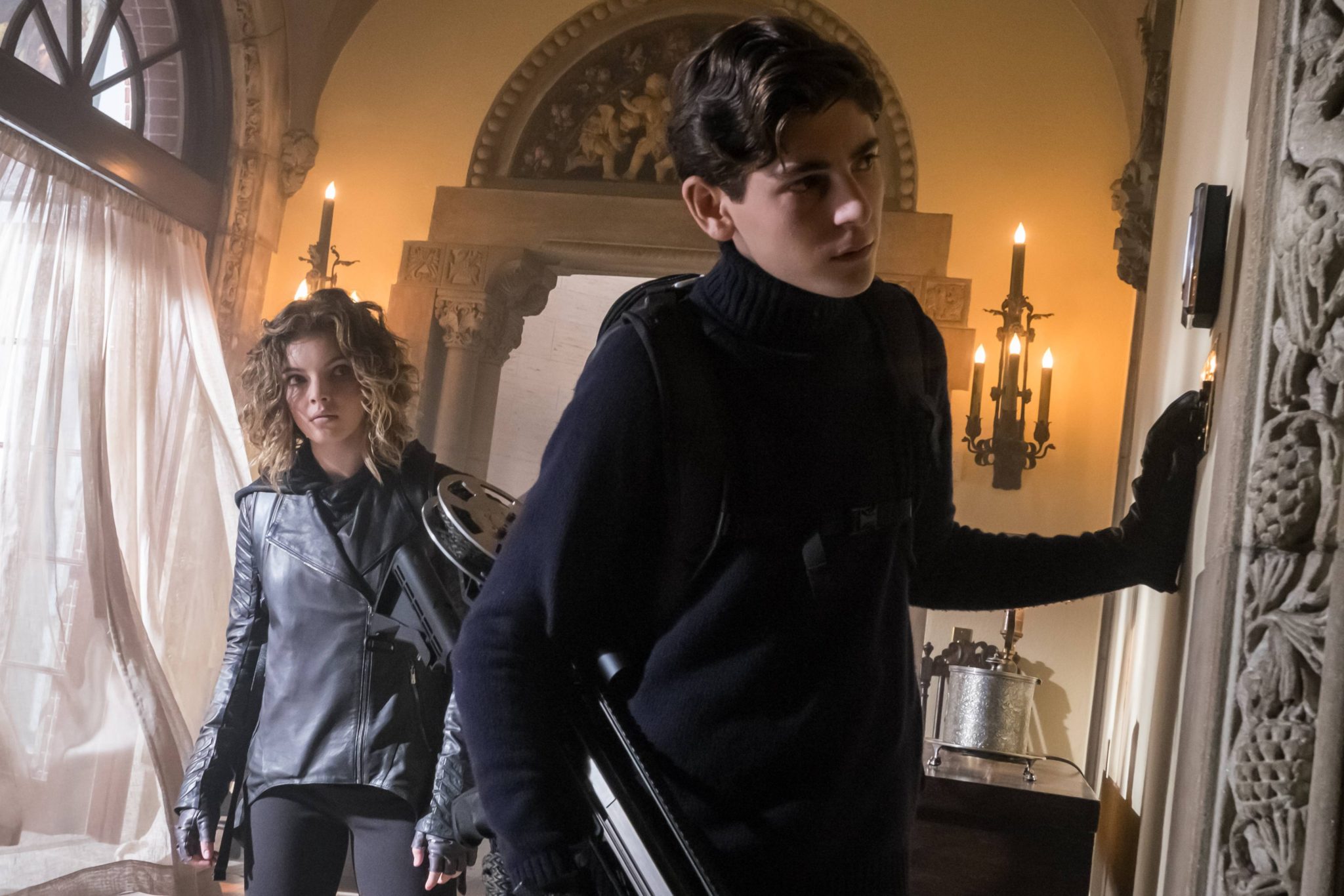 Gotham may have started a bit rough, but this scrappy little show that follows James Gordon, Bruce Wayne, and many of Batman’s rogues gallery in the years before Wayne becomes the Dark Knight on crime. As the show has progressed, it’s become a fascinating elseworld that is as much a loving origin for Batman and Gordon, while forging its own path to tell new stories with many of the characters fans love. In fact, it’s so far from the source material that it probably shouldn’t work, but the truth is, the farther it strays from the source, the more fun it is. Season three of the series is easily not only the best the show has been, but it’s the most fun as well.

Season three of Gotham hits the cords as it begins to dig deeper into the minds of the Penguin, Riddler, Joker, and many more of the Batman baddies, while also beginning to really flesh out the rise of Batman within Bruce, Gordon’s rise in Gotham PD, and Selina Kyle’s life as Catwoman. The cast is just so much fun, and the creators of the series are having a great time playing with these characters in new and interesting ways. Prequels are a dime a dozen, and we don’t really need to see where the things we love come from, but with Gotham they do a great job of making you care. The characters feel developed, and the city is honestly the most fleshed out here than it ever has been in any medium of film or television.

Season Three also delves into The Court of Owls, an underground organization, that may or may not have bigger things in mind for Bruce Wayne, and Gotham City as a whole. Bringing that shadowy group into Gotham proves to be a fantastic addition to the show that adds as much intrigue as it does drama. The more that Gotham moves more to serialized storytelling like this, and away from the Batman villain of the week scenario, the stronger the series becomes. Gotham: The Complete Third Season comes to home video courtesy of Warner Bros. entertainment, featuring quite the slew of special features, including:

Honestly, if you’re not watching Gotham, you really should be. The show has continued to get better and better as it goes along, being an incredibly fun series with fantastic characters. Season Three is no different, and this blu-ray set comes with some excellent special features that help fans dive a little bit deeper into the show. This is one of the craziest shows on tv, and just a really fun “what if?” about Batman’s origin. This blu-ray set comes recommended.  Own it Now on Blu-ray and DVD.