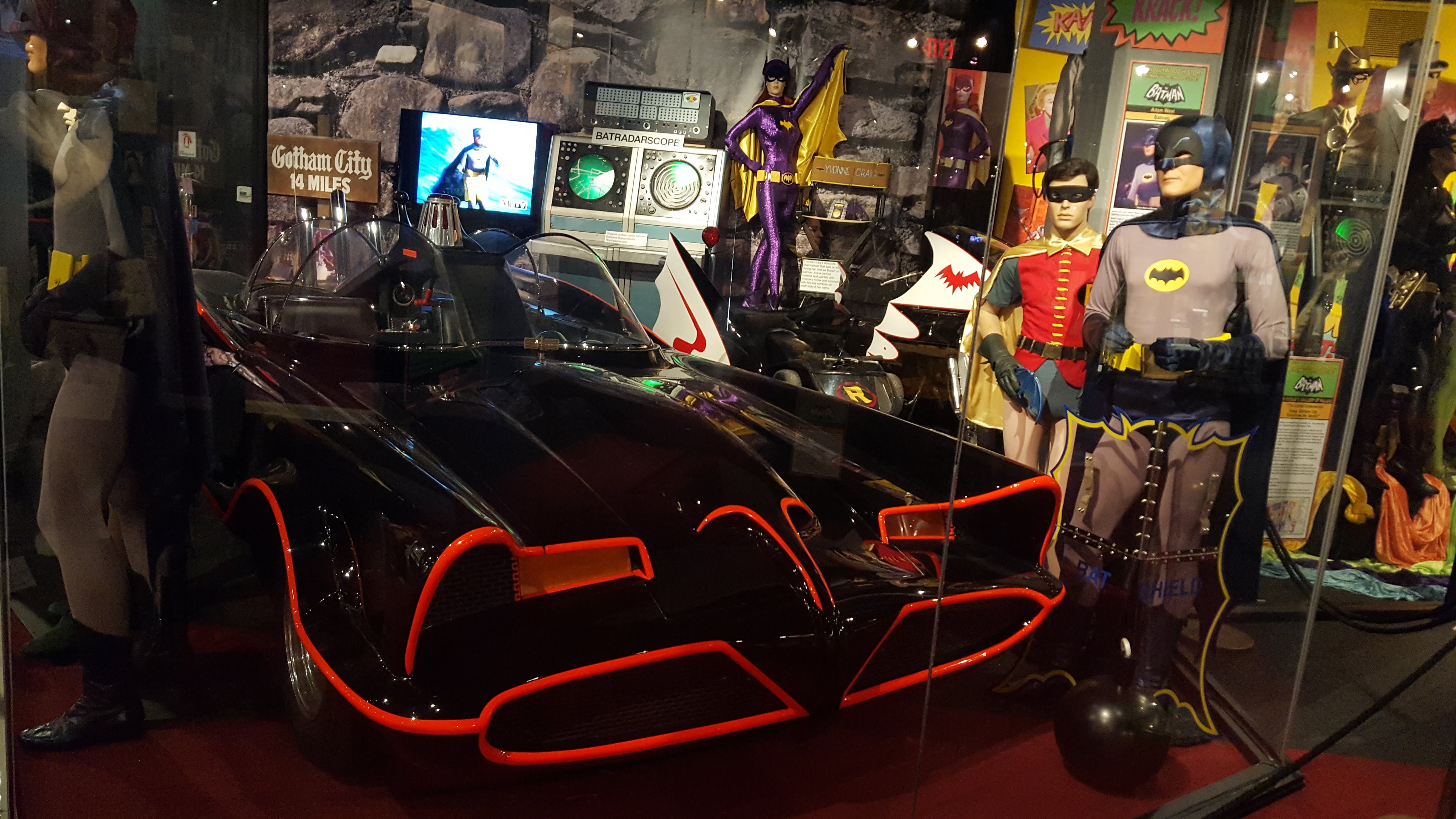 Set your Bat-Sights on the Hollywood Museum as they showcase their latest exhibit “Batman ’66”.  The limited time event celebrates all manners and tributes of the classic Batman 1966 television series starring the late Adam West as Batman/Bruce Wayne, respectively, and his sidekick Robin, played by Burt Ward. 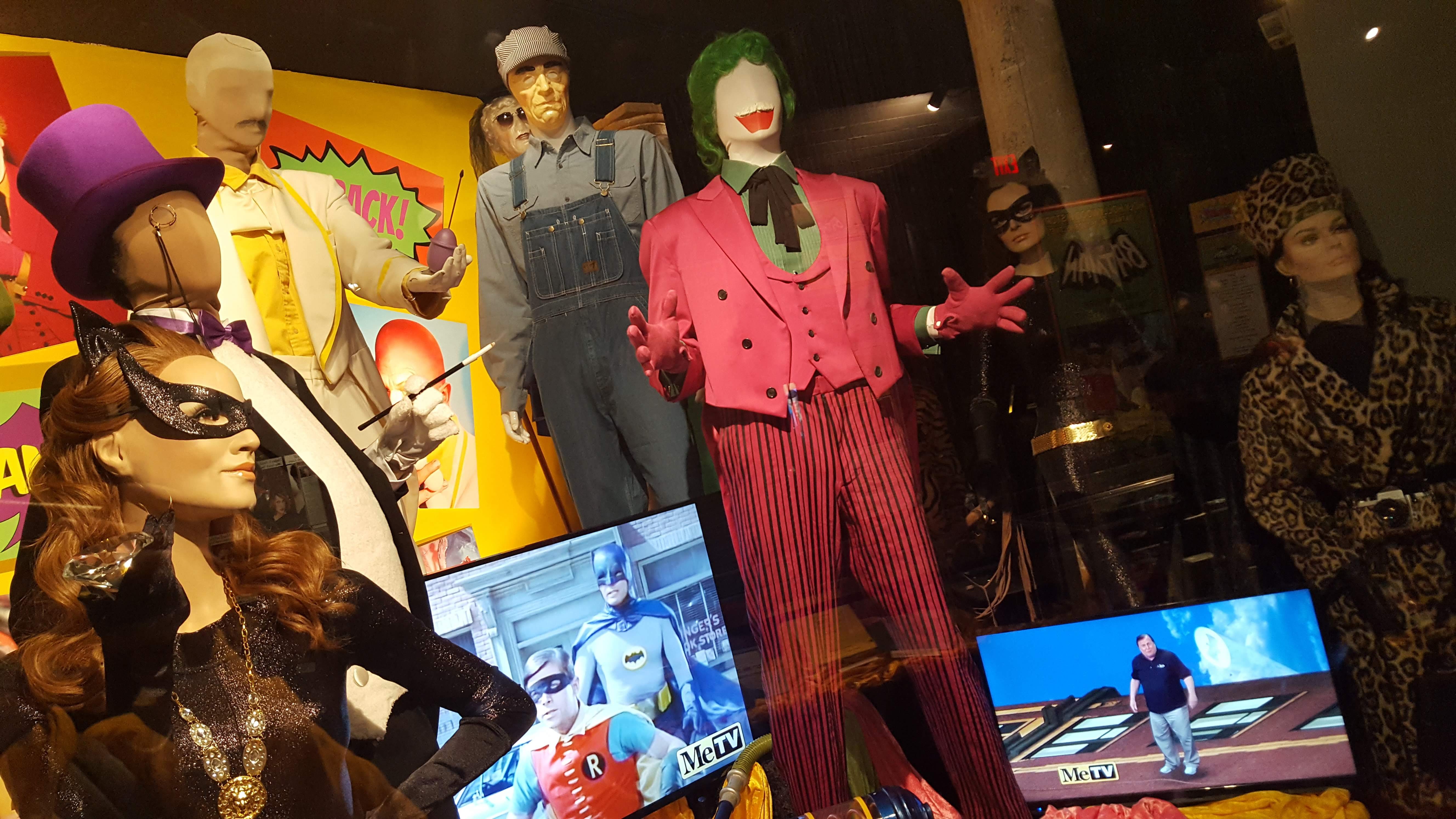 Of course, the spotlight is stolen by none other than the Rogues Gallery of classic villains. On display are replica set pieces, costumes, props, vehicles, and memorabilia based on the popular television series.

Don’t miss your chance to relive the magic and start your sentences with “holy” to your heart’s content. The Hollywood Museum has extended the exhibit’s run by popular demand thru July 29.

Quick, to the Batmobile!

Russell Tom - March 8, 2021
Knott's Berry Farm springs back in 2021 with the Taste of Boysenberry Festival. Returning in this annual favorite are food, music, characters, and of...