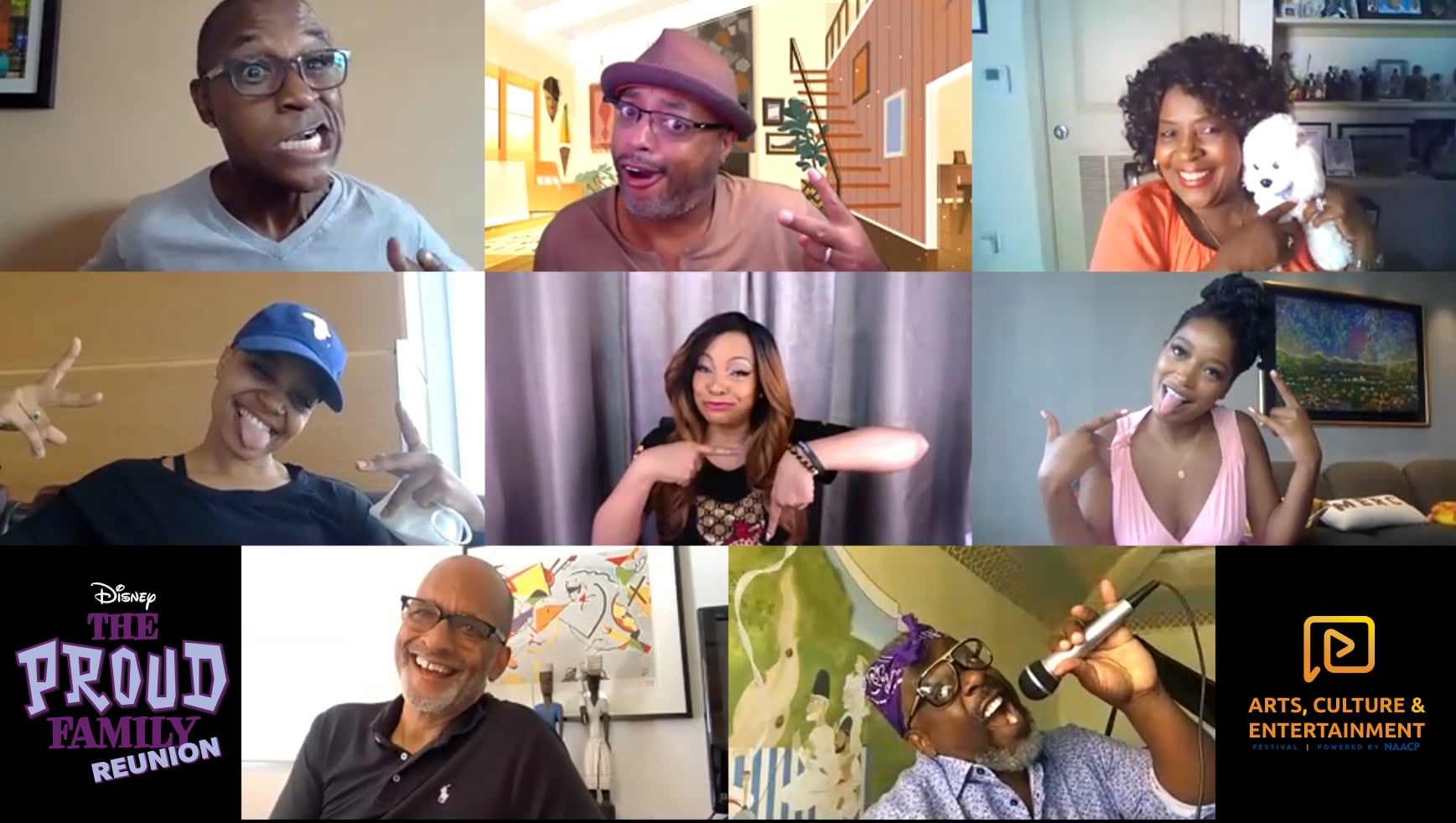 Their conversation included reminiscing about the cultural impact of the Disney Channel series which premiered 18 years ago, and a glimpse of the exciting new series coming exclusively to Disney+. 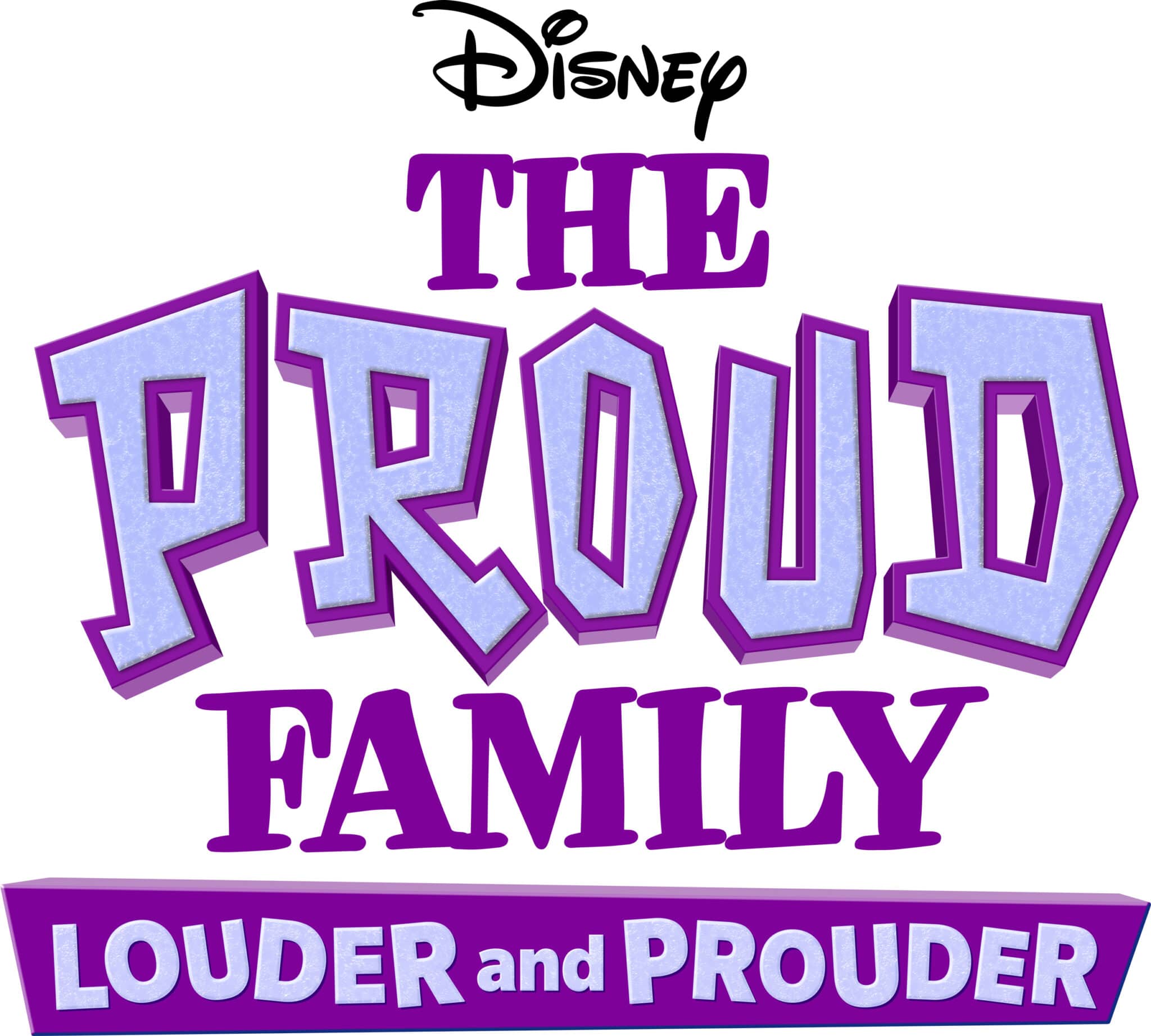 Palmer will play the role of Maya Leibowitz-Jenkins, a 14-year-old activist who relentlessly marches to the beat of her own drum. She is extremely mature for her age and will not hesitate to shut anyone down with her blunt honesty and wisdom.  The adopted daughter of mixed-race parents, Maya is new to town, and initially disassociates herself from Penny and her crew because she is skeptical about what she perceives to be the superficiality of social cliques. However, Penny eventually gains her hard-earned respect and the two become good friends. 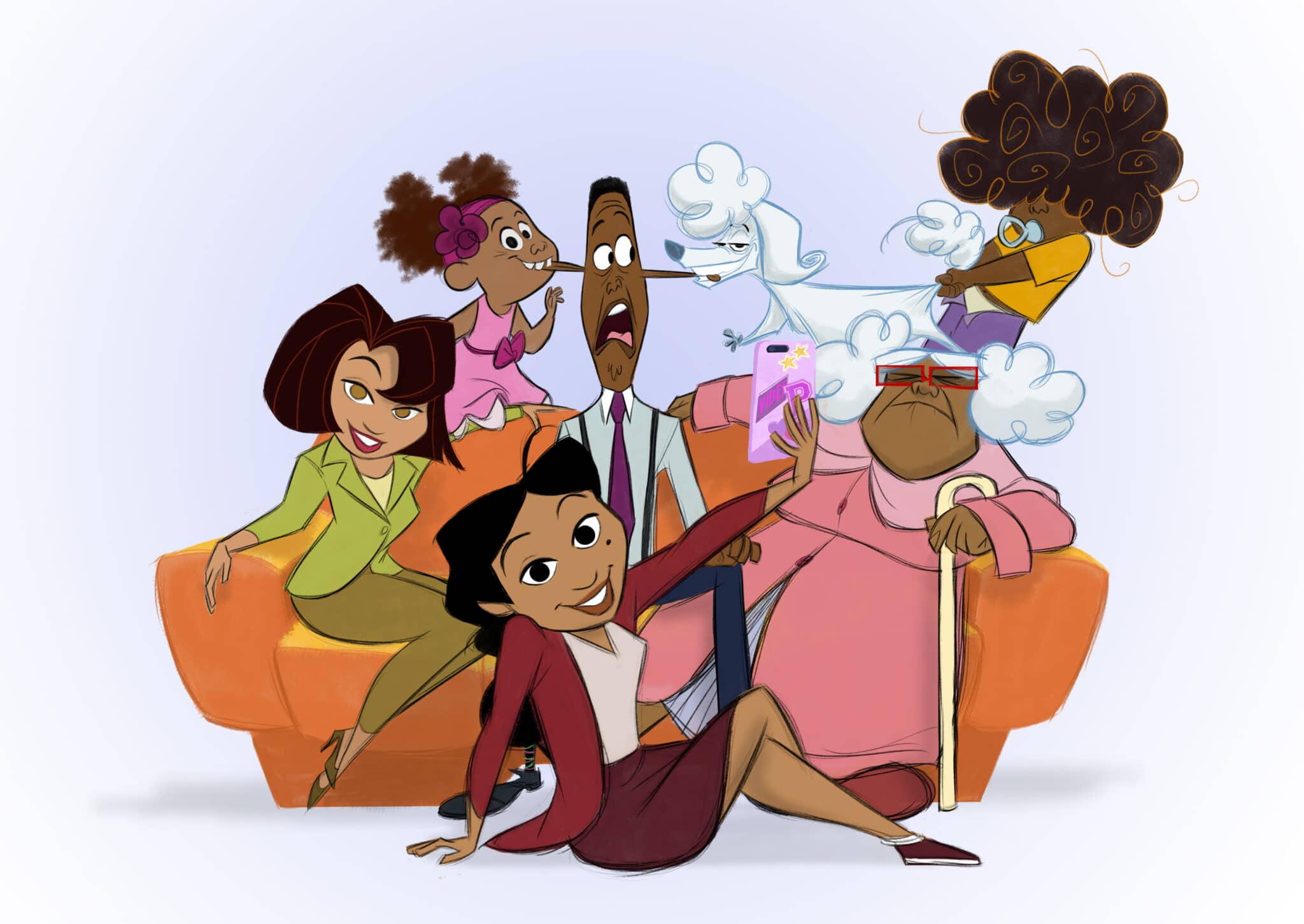 Picking up the story of its central character Penny Proud, “The Proud Family: Louder and Prouder” will also include her madcap family: parents Oscar and Trudy, twin siblings BeBe and CeCe, and her grandmother Suga Mama (and Puff!). Of course, it would not be “The Proud Family” without Penny’s loyal crew Dijonay Jones, LaCienega Boulevardez, and Zoey Howzer, among others. 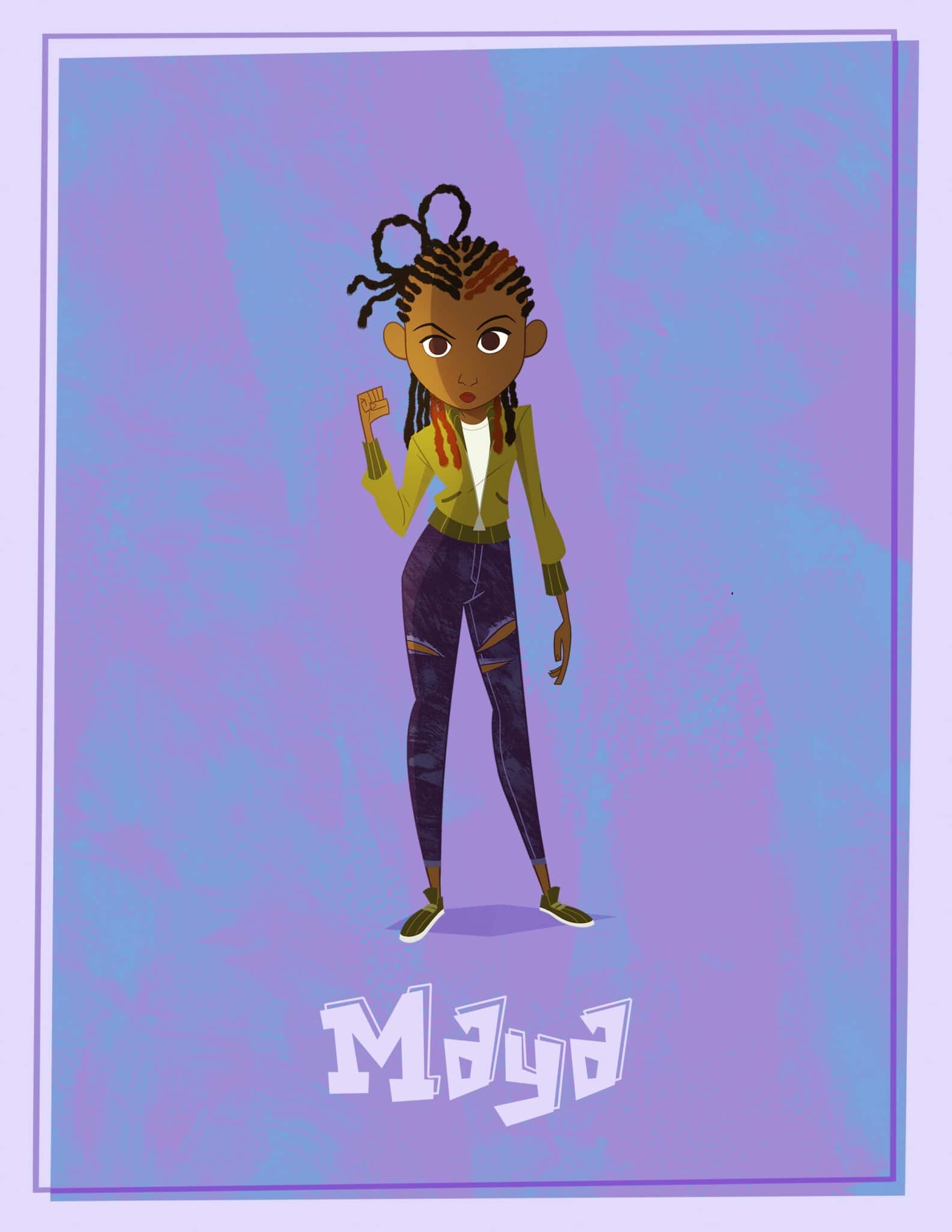