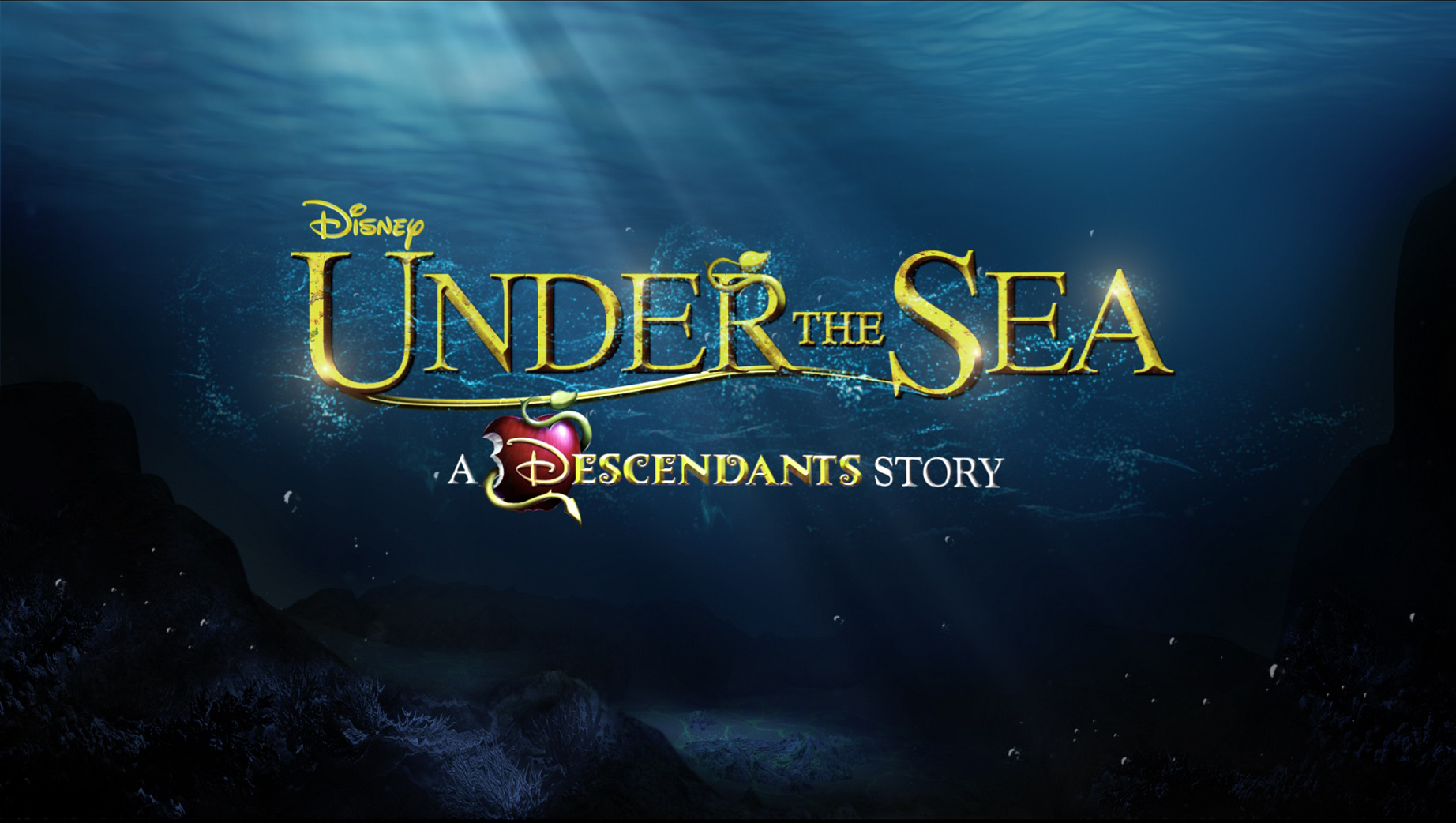 “Descendants” arch-nemeses Mal and Uma will face-off in an epic underwater showdown when “Under the Sea: A Descendants Story” premieres FRIDAY, SEPTEMBER 28 (7:50-8:00 p.m. EDT/PDT), on Disney Channel. Dove Cameron and China Anne McClain reprise their roles as fan-favorite characters Mal and Uma, respectively, in this live-action short-form special filled with dazzling visual effects and high-energy music and dance. Immediately following the Disney Channel premiere, “Under the Sea: A Descendants Story” will be available on the DisneyNOW app (www.DisneyNOW.com) and Disney Channel VOD.

In the story, Mal emerges from the shadows of a mystical forest onto a dark coastline where she crosses paths with Dizzy, played by Anna Cathcart. “Descendants 2” stars Thomas Doherty and Dylan Playfair will appear in their roles of Harry and Gil, respectively, as part of Uma’s wicked pirate gang.