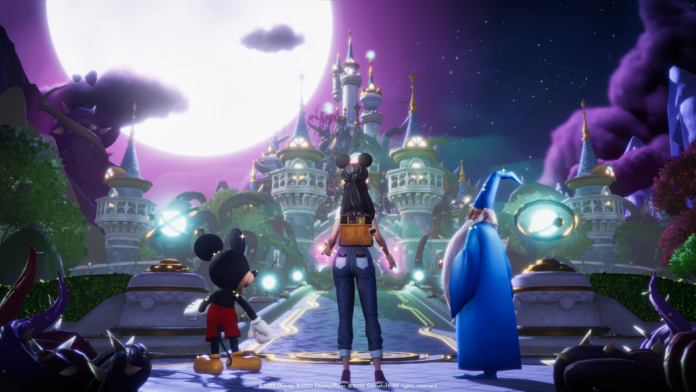 Gameloft, a leader in the creation and publishing of games, unveiled Disney Dreamlight Valley, an upcoming free-to-play life-simulation adventure game. Fans are invited to create their personalized avatar and embark on an enchanting journey alongside some of Disney and Pixar’s most beloved characters.

Players can be the first to experience Disney Dreamlight Valley this summer as part of Early Access with the purchase of a Founders Pack or by being an Xbox Game Pass member ahead of the game’s launch in 2023.

Arriving in the dream world of Dreamlight Valley, players will embark on an enchanting quest to restore a once idyllic village now desolate and full of Night Thorns after a mysterious event called The Forgetting. Uncover the mysterious secrets that led you to this new world and explore diverse realms inspired by classic Disney and Pixar worlds, while helping the iconic inhabitants of the town recover their lost memories.

In this experience, players will meet and build friendships with beloved characters from Mickey & Friends to Disney’s The Lion King, The Little Mermaid, and Moana to Disney and Pixar’s Toy Story and more. Dive in and immerse in a multitude of unique individualized story arcs and enjoy activities with some of the village’s most memorable characters, such as whipping up a delectable Disney-themed dishes alongside Remy from Disney and Pixar’s Ratatouille inside of your own village restaurant, fishing at the fishing hole with Goofy, or growing vegetables from Wall•E’s garden patch. 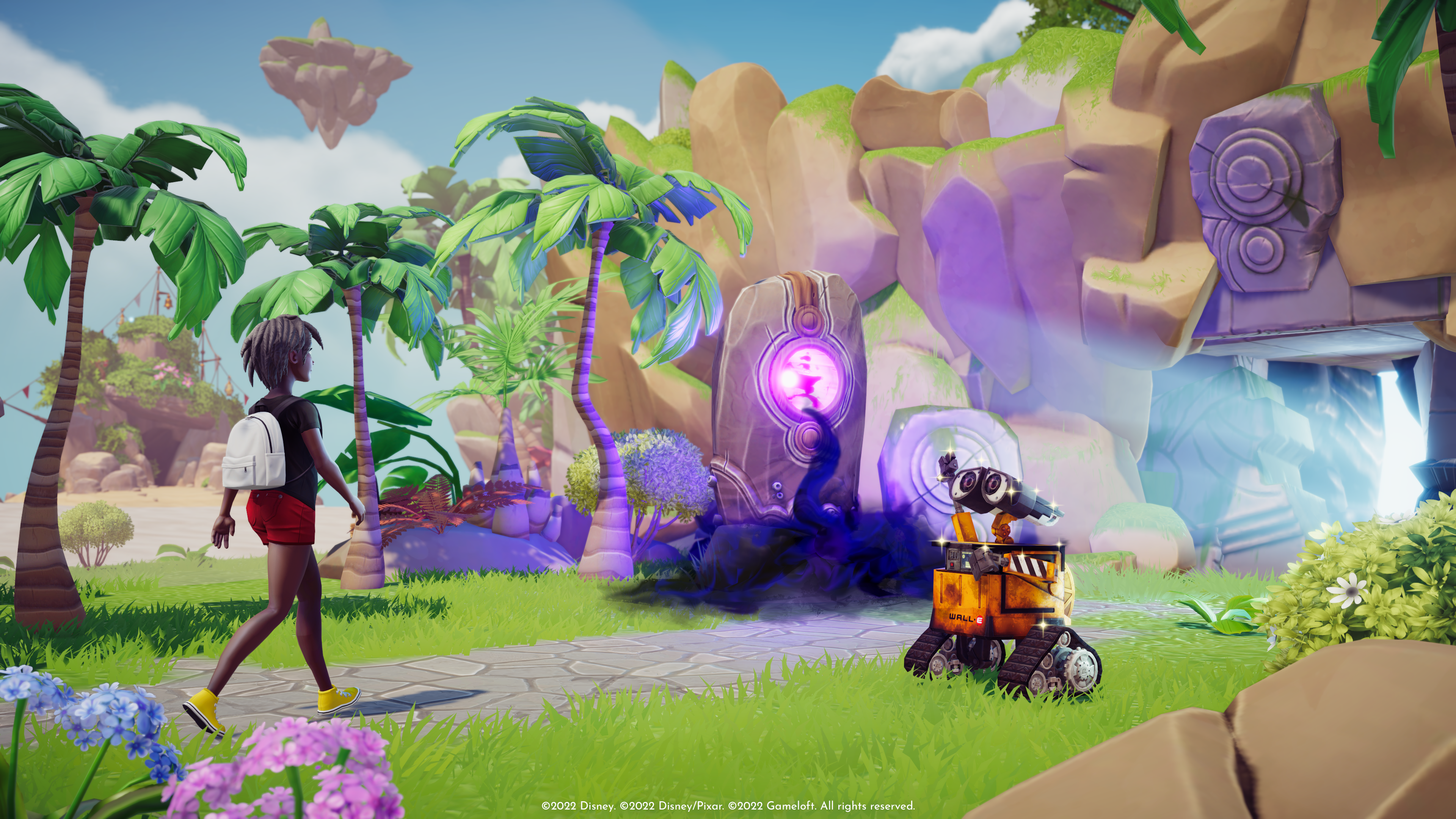 “Our development team is a big family of Disney and Pixar fans and have poured all of our passion into the development of Disney Dreamlight Valley, especially in the way we depict characters and their story arcs,” said Manea Castet, Game Manager of Disney Dreamlight Valley at Gameloft Montreal. “We can’t wait for fans to join the Early Access this summer and help us bring this new ever-evolving Disney and Pixar-inspired world to our excited community.”

Players will be able to design the Disney and Pixar villages of their dreams across multiple unique biomes, ranging from the snowy mountains of the Frosted Heights to the Peaceful Meadow and beyond – with a wealth of customization options for their avatars, homes, and villages. The game will feature an ever-evolving list of Disney Princess-inspired ball gowns, Mickey-adorned streetwear, Frozen-inspired antique kitchen designs, and more. 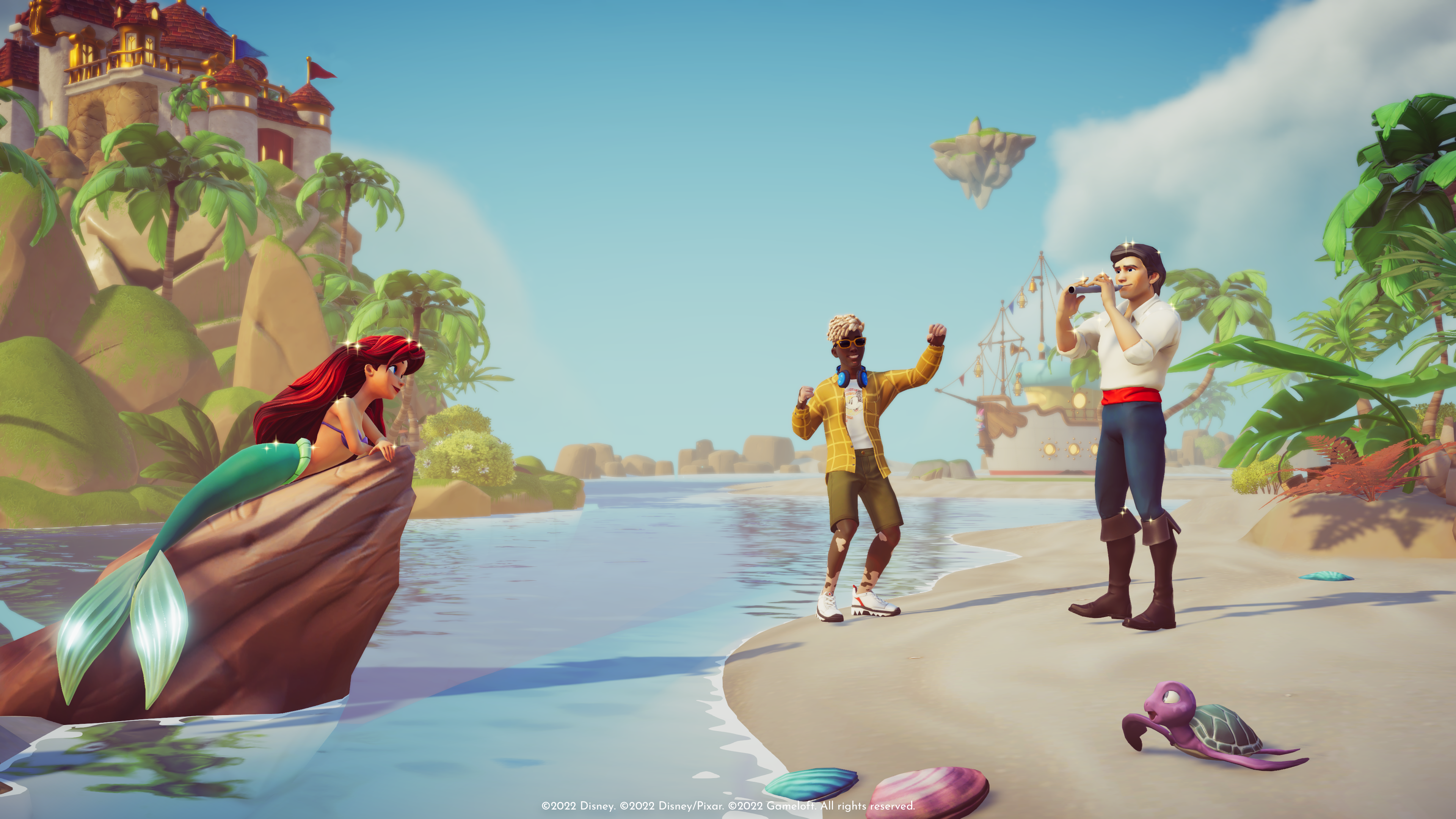 “Disney Dreamlight Valley will give our fans the opportunity to write their own story and build their ideal Disney and Pixar life within a richly detailed world populated with characters from some of Disney’s most iconic stories,” said Luigi Priore, V.P., of Disney and Pixar Games. “We are excited to hear feedback from our audience throughout the development of this title as we collaborate with the talented team at Gameloft to bring Disney Dreamlight Valley to life.”

Disney Dreamlight Valley is set to launch in 2023 as a free-to-play title. This summer, players can be the first to play in an Early Access available exclusively for players who purchase a Founder’s Pack or have an Xbox Game Pass membership. 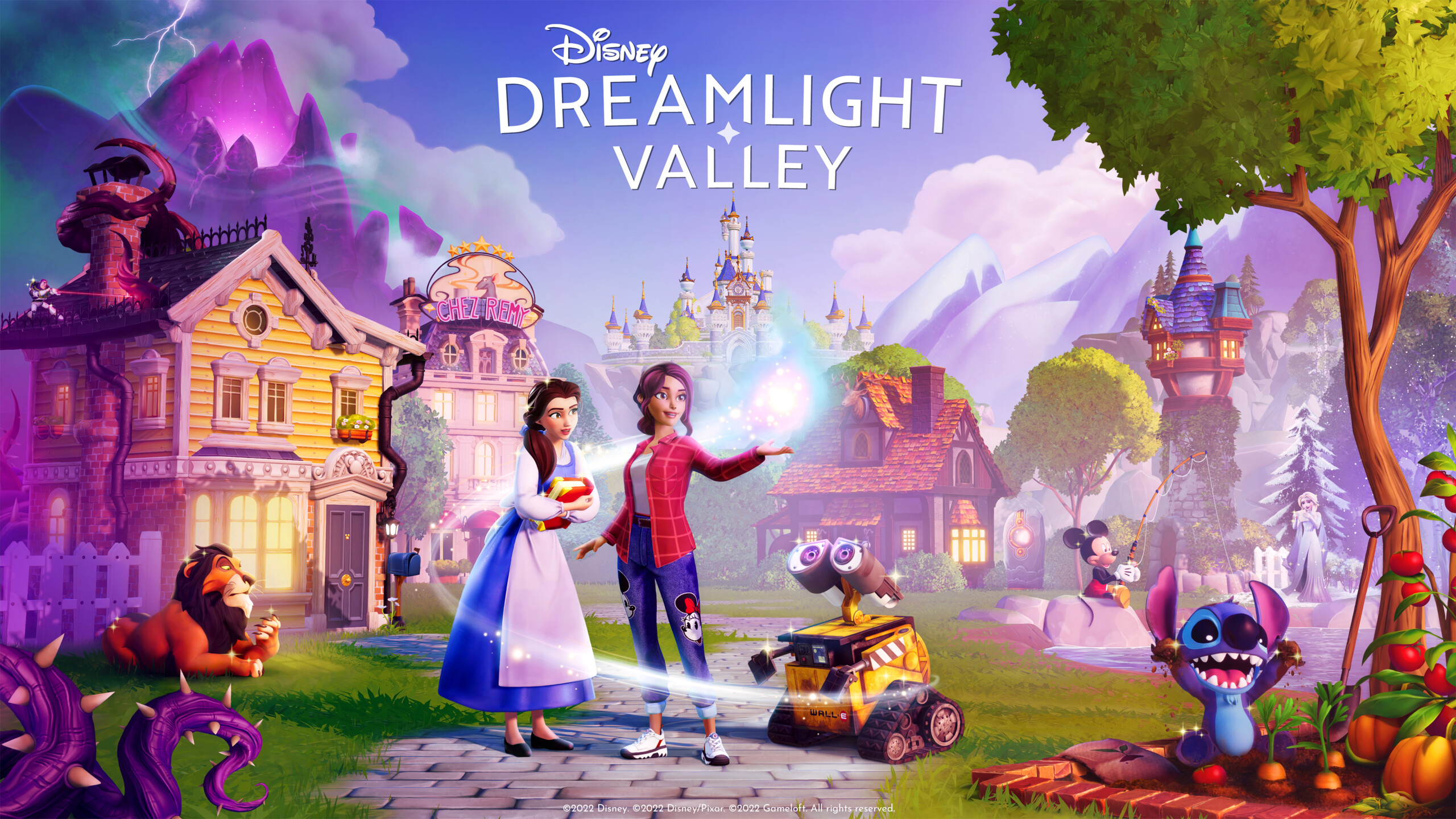 During the Early Access phase, players will be the first to explore Dreamlight Valley and receive exclusive rewards that they will keep once the game officially launches next year. Early Access will be released across all supported platforms including PC, Mac, Nintendo Switch, PlayStation 5 (PS5), PlayStation 4 (PS4), Xbox Series X, Xbox Series S, and Xbox One consoles. PC and Mac versions will be released on Steam, Epic Games Store, Microsoft Store, and the Mac App Store.

For more information and to sign up for updates, please visit https://disneydreamlightvalley.com 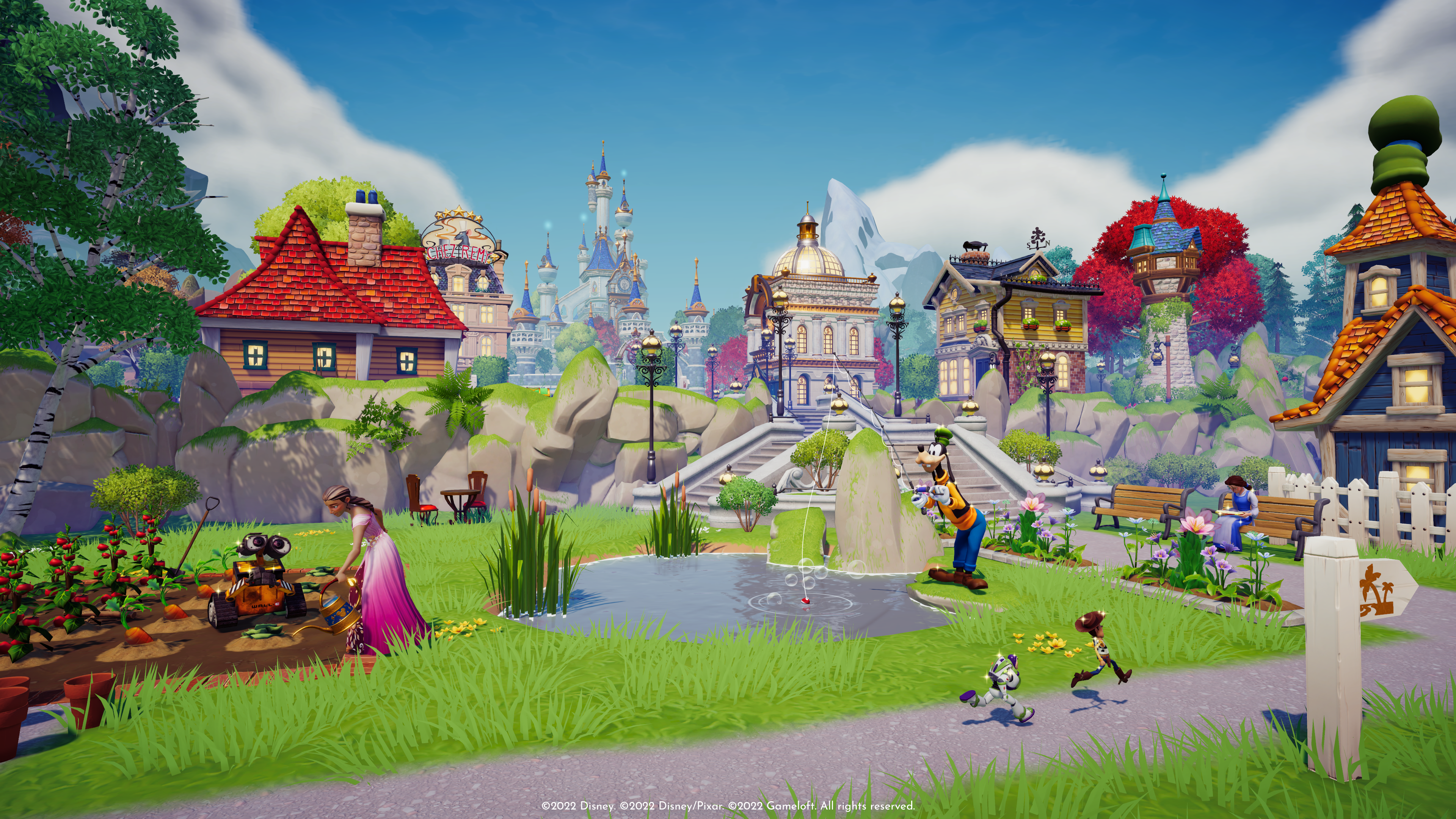 Leader in the development and publishing of games, Gameloft® has established itself as one of the top innovators in its field since 2000. Gameloft creates games for all digital platforms, two of which are featured in the “Top 10 iOS Games by All-Time Worldwide Downloads”.