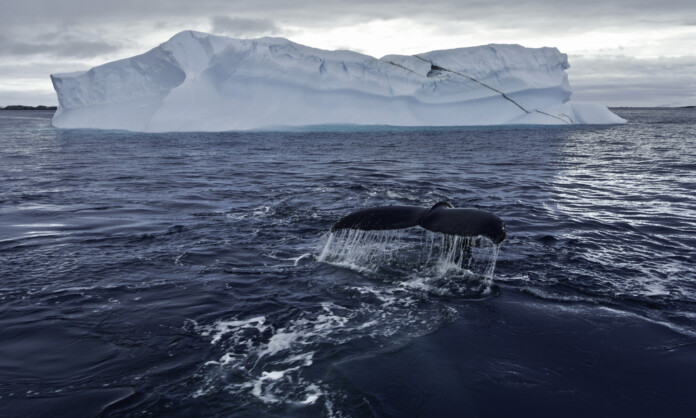 Disney+ released the trailer for its upcoming original series “Secrets of the Whales,” which plunges viewers deep within the epicenter of whale culture to reveal the mysterious and beautiful world of five different whale species: orcas, humpbacks, belugas, narwhals and sperm whales.

About “Secrets of the Whales”

The four-part series, from National Geographic, is executive produced by Academy Award®-winning filmmaker and conservationist James Cameron (“Avatar”) and narrated by award-winning actress and conservationist Sigourney Weaver (“Alien,” “Avatar,” “Gorillas in the Mist”). All four episodes will be available to stream exclusively on Earth Day, Thursday, April 22, 2021, exclusively on Disney+. 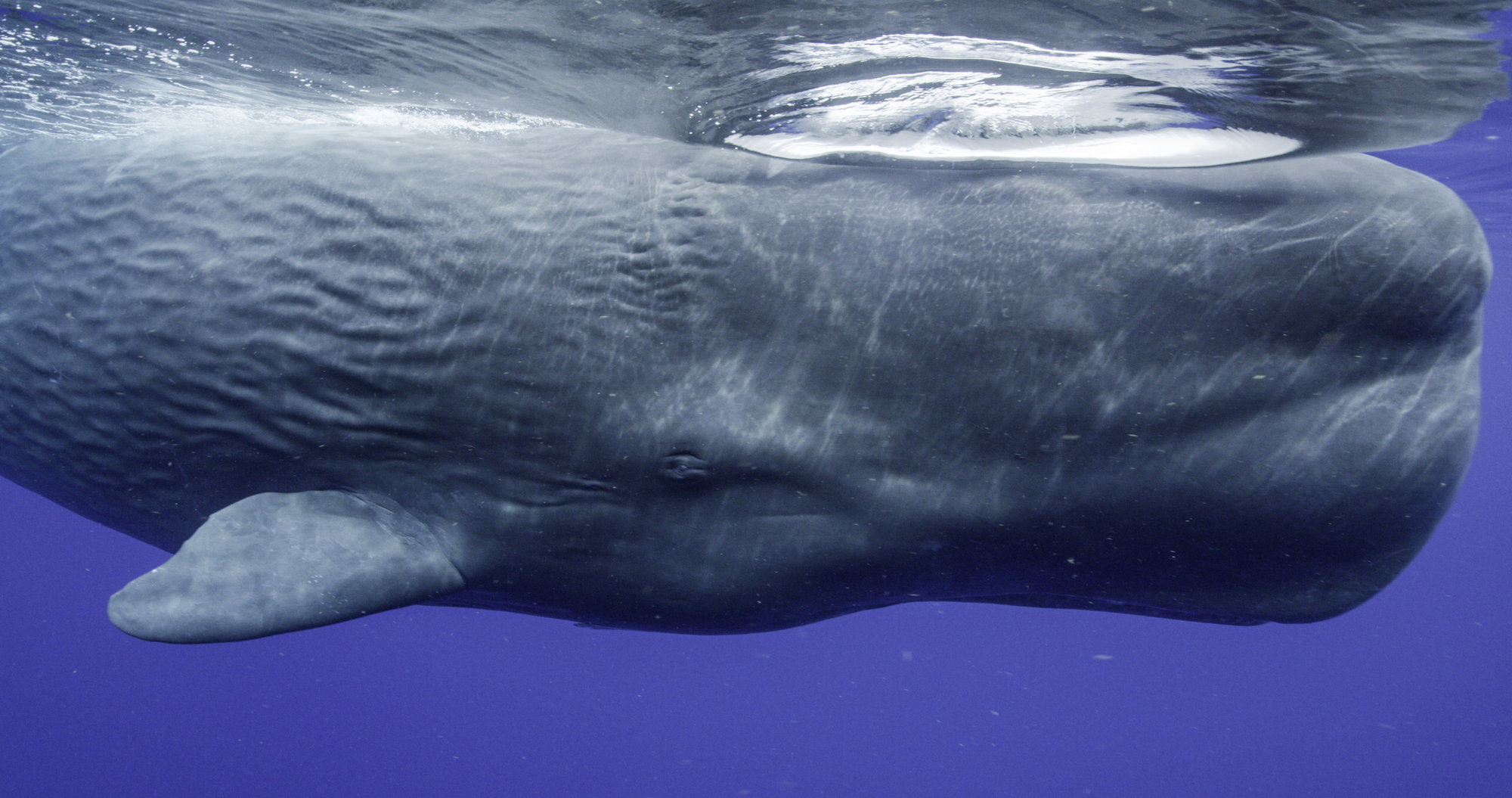 Featuring the expansive knowledge and skill of acclaimed National Geographic Explorer and Photographer Brian Skerry, the series ventures deep into the world of whales to witness the extraordinary communication skills and intricate social structures to reveal life and love from their perspective.

“Secrets of the Whales” unveils new science and technology to spotlight whales as they make lifelong friendships, teach clan heritage and traditions to their young, and grieve deeply for the loss of loved ones. 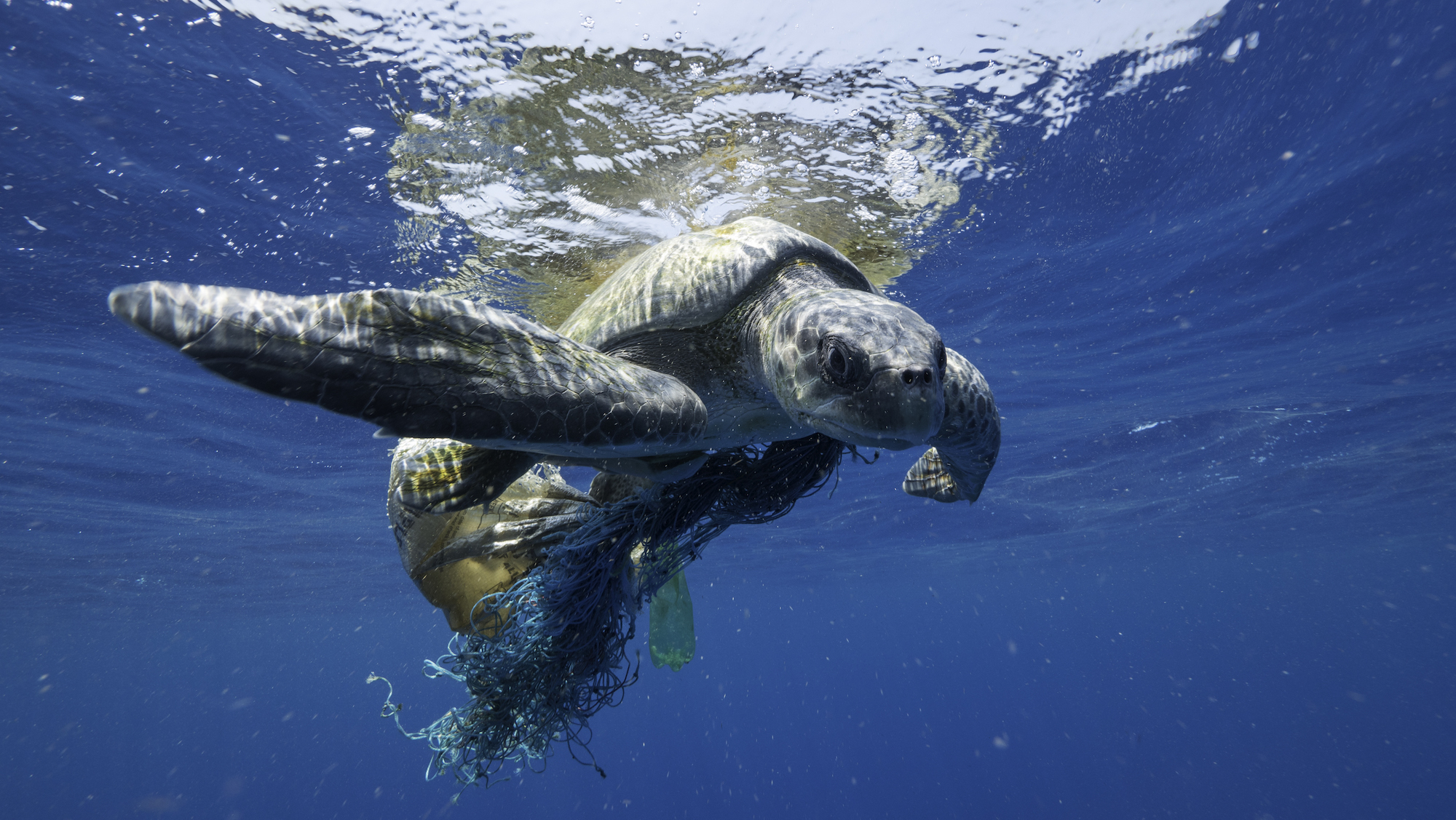 Filmed over three years in 24 global locations, throughout this epic journey, we learn that whales are far more complex and more like us than ever imagined. This is a personal story that very few are lucky enough to witness … until now. 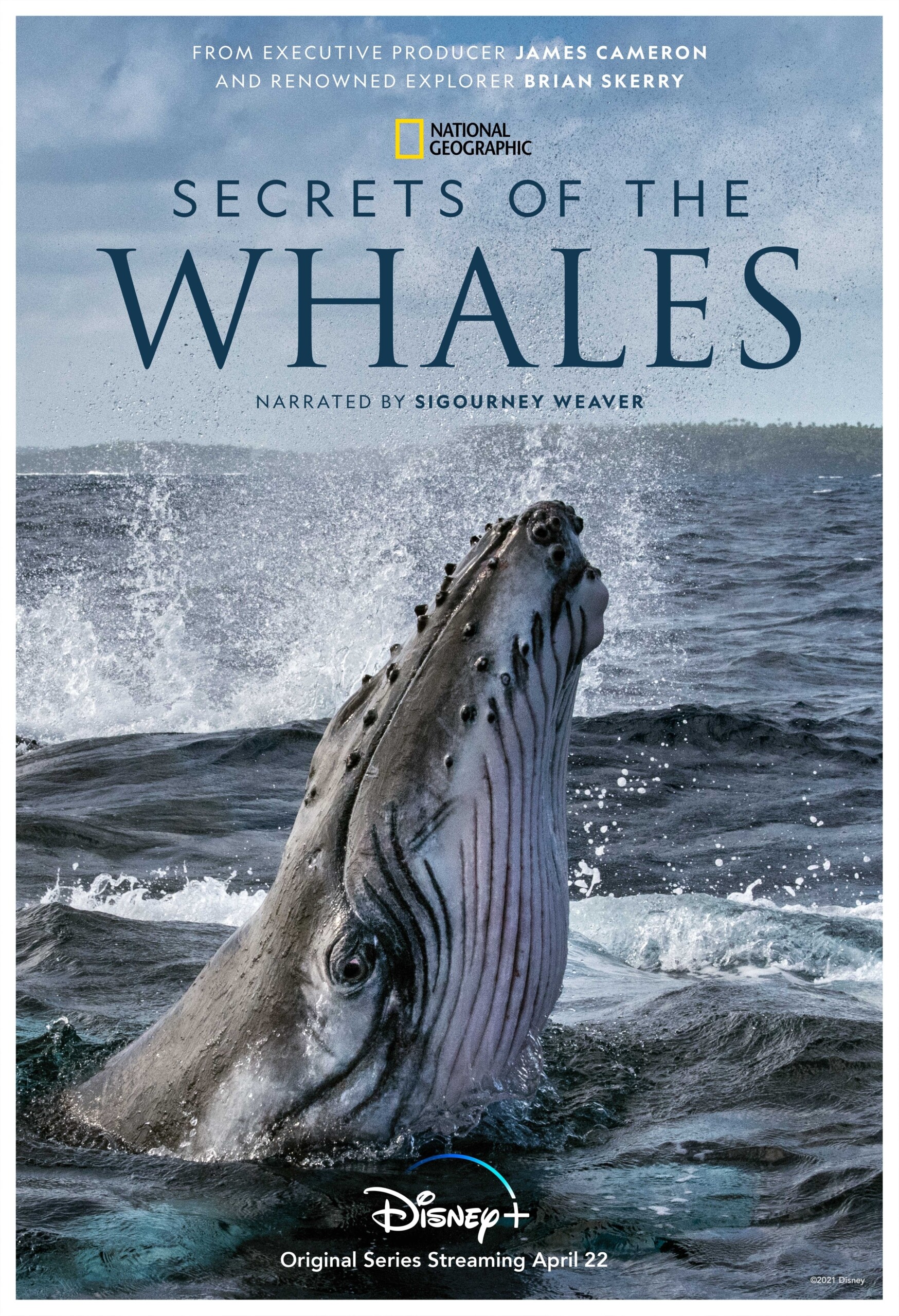